Previewed: From The Jam at Gorilla 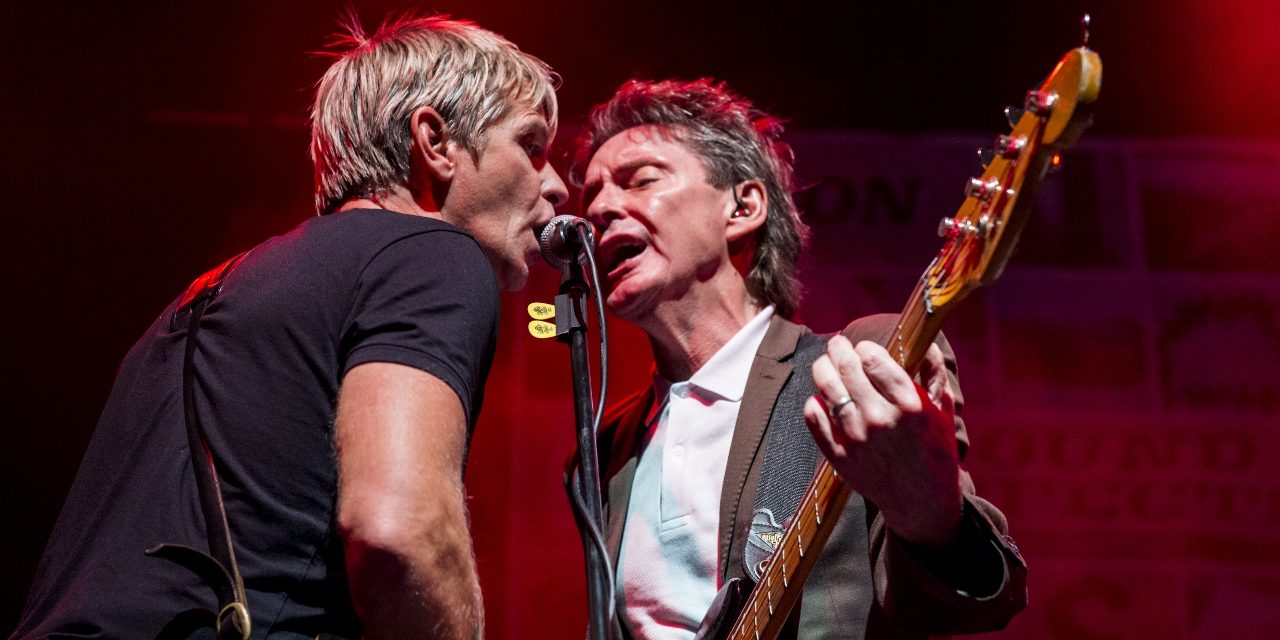 From the Jam featuring former The Jam bassist Bruce Foxton, legendary vocalist and guitarist Russell Hastings and drummer Mike Randon, are celebrating the 40th anniversary of The Jam’s debut album In The City with a special series of shows including a date at Manchester’s Gorilla.

Throughout the tour the band will be performing a selection of songs from the album as well as The Jam’s greatest hits.

The Jam exploded onto the punk scene in 1977 delivering their ferocious mission statement – debut single In The City – and in 1978 released their third album All Mod Cons. The Jam became the sound of the British youth and one of the greatest and biggest selling bands in British history.

Bruce Foxton commented on their enduring popularity “I can’t believe it’s 40 years since we were first signed to Polydor. It’s a testament to the strength of the songs and of course the fans that we are able to continue touring with the intensity that we do!”

Bruce Foxton’s new album Smash The Clock, released in May 2016 was co-written with From The Jam band mate Russell Hastings and featured guest appearances from Paul Weller, Wilko Johnson and Paul Jones. The album debuted in the UK Top 40 chart and was recorded at Paul Weller’s Black Barn studios.  Like Bruce’s previous full length Back In The Room (2012), the album was crowd-funded through Pledge Music, with a campaign in which fans could purchase items such as handwritten lyrics, signed CDs, LPs and artwork, with the band acknowledging “its success was made possible by you the public getting involved, for which we can’t thank them enough.”

With such a strong catalogue of material to work with, Bruce is “looking forward to playing some of the songs live that we originally never did get round to playing all those years ago. The band are on fire right now and really looking forward to getting our teeth into the 40th anniversary dates!”

From The Jam perform at Manchester’s Gorilla on 13 May 2017.