Previewed: Elevant at The Thirsty Scholar 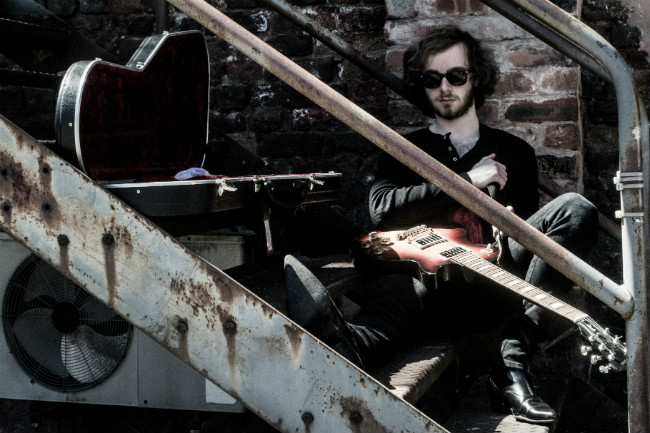 Liverpudlian band Elevant are set to make the short trip along the M62 to perform at The Thirst Scholar on 11th September.

The brainchild of Michael Edward, Elevant began as a recording project but are now getting ready to unleash themselves live as their eponymous debut album is released (17th September).

Drawing on wide ranging influences from hard rock to psychedelia, post punk to rock and roll, krautrock to blues and everything in-between and beyond, Elevant are keen experimentalists determined not to be bound by the normal confines of instruments and have adopted the unconventional approaches of the likes of Thurston Moore (Sonic Youth) and Jonny Greenwood (Radiohead) and can even be found putting the screwdriver to the guitar to create the effects which resonate through their music.  All of this helps to generate an intriguing sound through which urgency and at times a harried energy permeates, but is not averse to slowing things down and creating an almost trance-like atmostphere.