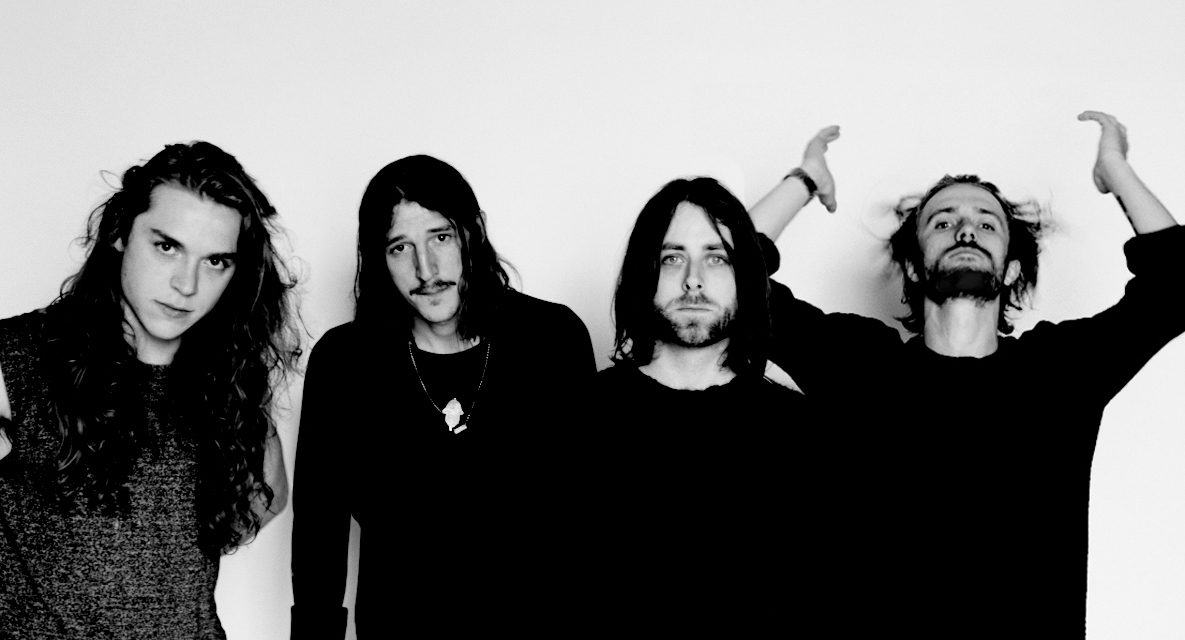 After a big 2015 which has seen Brighton’s Demob Happy perform at Reading and Leeds Festival’s BBC Introducing Stage, release their debut album Dream Soda, and support Death From Above 1979 during their European tour the four strong band are set to perform at Manchester’s Gullivers on 4 December in their own UK headline tour.

Birthed in the blackened Welsh winter of 2014, Dream Soda is the consequence of four young men isolating themselves from the perils of the outside world to embark upon a hypnotic and relentless two-month long jam. Stranded in a desolate cottage in the Carmarthenshire valley, the band worked on their own terms to craft a 12-track escape before heading to Electric Zoo studios to lay the tracks to tape.

The band, championed by the likes of BBC Radio 1 and XFM, asserted their impulsive and savage brand of grunge-ridden garage-rock across numerous single and EP releases through last year, Dream Soda offers a turbo charged collection of contrasts: tough and tender, melodic and malevolent, sweet and sour. It’s a concept album without contrivance, one in which we’re treated to sci-fi-inspired sounds and dystopian messages disguised beneath shiny hooks and a silver lining. They offer prog rock complexity, but none of the excess.

“Dream soda is manipulation distilled into edible form. It’s mind control. Like a Haitian zombie potion that’s FDA approved. It comes along all polluted and nasty and messes up your head,” frontman Matt Marcantonio explains. “It was a shit joke first, then we realised what it meant and how it bled through the songs. It’s like a concept album without the intention. It’s all Sci-fi and dystopian but with sexy shiny hooks to silver line the doom.”

In Interview: The Courtesans
In Review: Joan As Police Woman at Gorilla
In Review: Fall Out Boy and The Pretty Reckless at Manchester Arena