Previewed: Death From Above 1979 at Gorilla 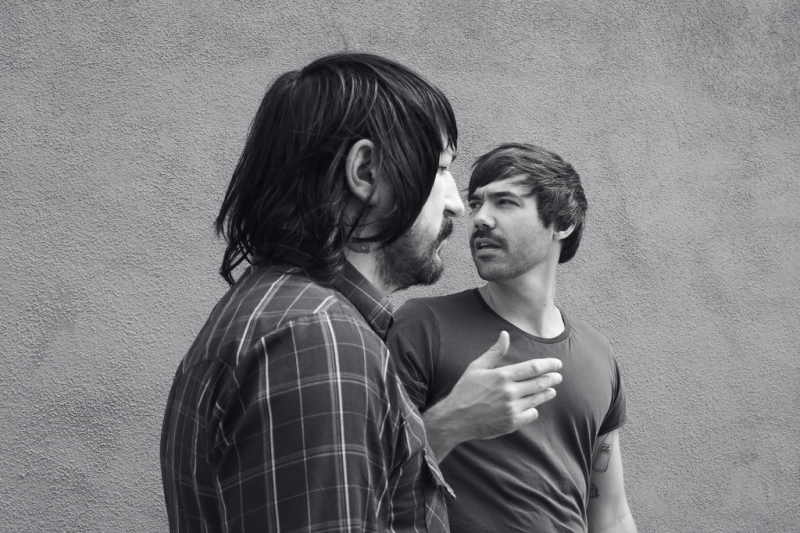 It’s a decade since Sebastien Grainger (drums and vocals) and Jessie Keeler (bass and synth), collectively known as Death From Above 1979, burst on to the scene with an aggressive dance-punk which saw them propelled quickly on to tours with Nine Inch Nails and Queens of the Stone Age.  But almost as quickly as their debut album You’re A Woman, I’m A Machine rose the duo disbanded to pursue other projects with many arguing that they were ahead of their time and the duo simply arguing.

Well, ten years on it’s perhaps the case that people have finally caught up, with the two Canadians reforming and the cross genre hardcore synth masters returning with their recently released follow up album The Physical World and a tour to boot which is seeing them perform at Manchester’s Gorilla on Tuesday 21st October as one of five UK dates.

Peculiarly during their several year hiatus the band witnessed sales of their debut album continue and their popularity rise.  They were quickly given cult status.  The incredible demand for tickets during their brief UK tour suggests that they are now way beyond that.

The Physical World was recorded between 2012 and 2014 as the band concluded a year long reunion tour which had started in 2011.  It was a reunion tour which convinced both the band and public that Death From Above 1979 that they hadn’t missed a beat.  Despite an attempt at experimentation, DFA1979 came full circle as the ideals and musical stanchions which had seen them whip up such incredible support a decade earlier pierced through their new music – energy, high intensity, red hot guitars, hip-hop tempos, punk aggression, distortion and electronica all continue to flourish as the album has received wholehearted critical and fan acclaim.

With a strong passionate approach and an intensity and aggression which dominate proceedings, it’s hardly surprising that Death From Above 1979 gigs whip up a frenzy and why they have earned themselves a well deserved reputation for bringing the house down.

In Review: The Orwells at Gorilla
Slipknot and Korn Announce Manchester Tour Date