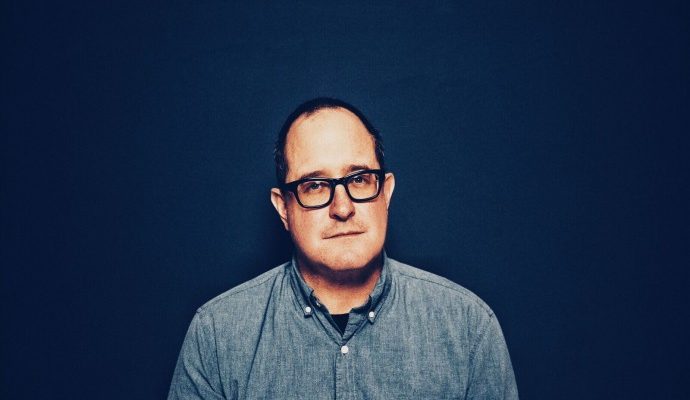 The single has been released through Partisan Records along with an acoustic version of the song as its B-Side ahead of the opening of his eight date UK and Ireland tour.  The tour sees Finn backed by his touring band The Uptown Controllers and is centred around his new solo album I Need A New War.

Speaking about the track, Finn commented, “‘It’s Never Been A Fair Fight’ is about the extreme difficulty of staying true to the rigid rules of a subculture as you get older.  The character in the song revisits an old peer and finds struggle and disappointment in the place he left behind. I’ve always really loved this song, and people seemed to connect with it on my acoustic tour with Brian Fallon. Excited to be sharing the full band version with the world.”

I Need A New War is available now, the third album in a trilogy following 2015’s Faith in the Future and 2017’s We All Want The Same Things.  The album was recorded throughout 2018 at The Isokon in Woodstock with producer Josh Kaufman and engineer D. James Goodwin.

The dates in the U.K. and Europe are the first to feature The Uptown Controllers overseas.

Clearly excited about bringing the Uptown Controllers with him, Finn added, “I’m beyond thrilled to be bringing the Uptown Controllers to the UK and Europe for the first time. The band has developed into something very musically exciting, and is able to do much justice to the material on ​I Need A New War ​and the prior two solo releases. The Uptown Controllers are loose, lush, elegant and fun. We will be joined in the UK by our friend Laura Stevenson, who has been known to join us on stage. These shows will be very special. Following the UK/Europe we will be touring Texas and West Coast USA for the first time with this band lineup. We are greatly looking forward to all of it.”

When does Craig Finn headline at Manchester’s Deaf Institute?