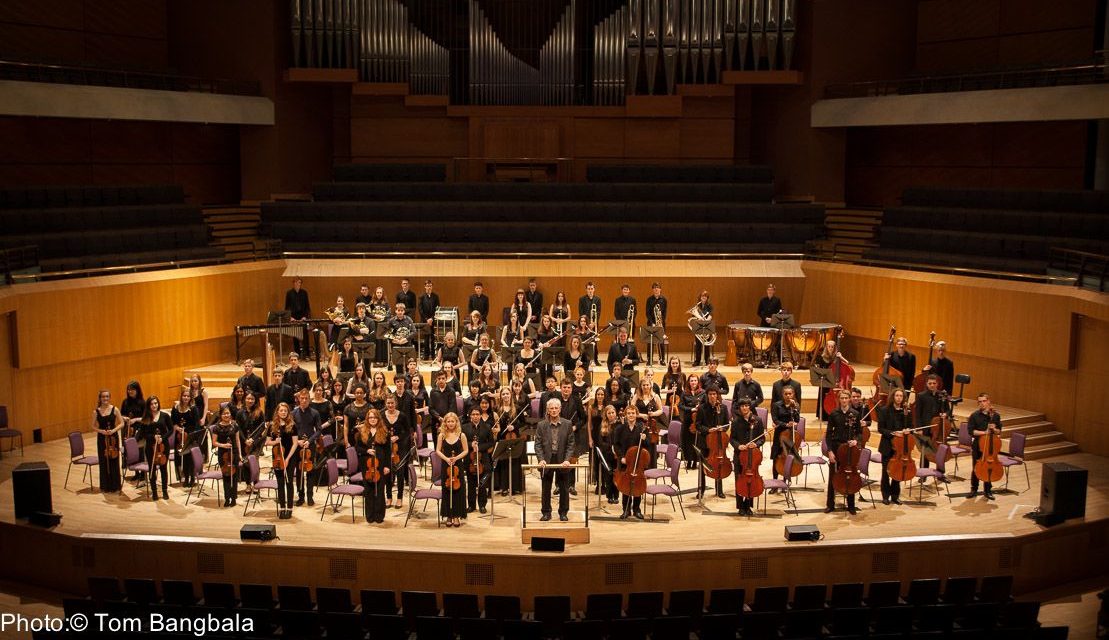 Chetham’s Symphony Orchestra, recognised as one of the finest youth orchestras in the world, presents an exciting concert with internationally renowned vocalist Sarah Connolly at The Bridgewater Hall on Friday 3 July.

The great mezzo soprano Sarah Connolly CBE visits Manchester to join Chetham’s Symphony Orchestra for an epic performance of Mahler’s Third Symphony at the Bridgewater Hall.  Renowned for her ‘luxury chocolate-liqueur voice and thrilling dramatic intensity’, Connolly’s solo career has taken her to London’s Royal Opera House, New York’s Metropolitan Opera, Milan’s La Scala and to the Last Night of the Proms at the Royal Albert Hall, as well as many more of the world’s most famous concert halls and opera houses.

Conductor Stephen Threlfall is set to bring together over 150 performers for Mahler’s dramatic Third Symphony, the undisputed titan of the orchestral repertoire, as Chetham’s Symphony Orchestra is joined on the night by an array of local choirs (consisting of Chetham’s Female Chorus, Manchester Cathedral Choristers, Members of St George’s Singers and Bolton Junior Youth Choir) who will enhance the sensational and striking sounds at the concert.  Clearly, excited by the prospect of conducting the performance, Threlfall promises a spectacular concert and commented, “This will be one of those ‘I was there…’ evenings that will embed itself in the memories of the audience.”

In Review: Sol3 Mio at the Lowry Theatre
In Review: Olafur Arnalds at the RNCM
In Review: New Opera Mysterious 44 at Halle St Peters