Previewed: Bird at the Royal Exchange 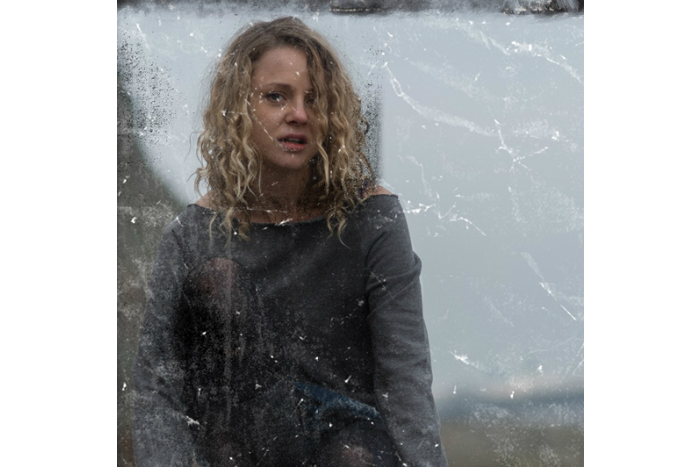 Winner of a Judges Award in the 2013 Bruntwood Prize for Playwriting, Bird is a World Premiere of a stunningly poetic new play by Welsh playwright Katherine Chandler. A co-production between the Royal Exchange Theatre and the Sherman Theatre Bird brings together a cast of talented Welsh and Manchester performers and is directed by Sherman Theatre’s Artistic Director Rachel O’Riordan.

This story of unstoppable friendship will premiere in Cardiff 13 – 28 May, before arriving at the home of the Bruntwood Prize for Playwriting, The Royal Exchange Theatre, from 8 – 25 June.

Bird is a story about growing up outside a family but inside the fiercest of friendships. Ava and Tash are up on a cliff. Looking out at the flocking birds. And at their future. On the cusp of adulthood and leaving the care home they’ve always known, the friends test their freedoms and practice living in the world. Ava confronts the mother she left behind. Tash looks for a home. And both girls live dangerously with the men who surround them.

Katherine Chandler, Playwright said of Bird, ‘I’m fascinated by how people cope with the challenges and changes in life without the basic foundations of love and family. Bird explores the absence of those two things and the impact they might have on us. But it’s essentially a story about friendship and love, found against the odds.’

Katherine Chandler is a playwright and screenwriter. Her play Before It Rains won the Writers Guild Playwright award at the Theatre Critics of Wales Awards. Katherine also won the BBC and National Theatre Wales inaugural Wales Drama Award.
Rachel O’Riordan is the Artistic Director of the Sherman Theatre, for whom she has directed Iphigenia in Splott (winner of Best New Play at the UK Theatre Awards 2015), The Lion, The Witch and the Wardrobe, A Doll’s House, Romeo and Juliet, Arabian Nights and Sherman Cymru’s co-production with Òran Mór A Play, A Pie and a Pint: Leviathan. Before joining the Sherman, she was Artistic Director at Perth Theatre.

Ava, is played by Georgia Henshaw, who has appeared regularly in TV hits Banana and Cucumber (C4 and E4), Waterloo Road and The Crash (BBC). She began acting aged 8 and at 15 starred in her first major movie as a member of the Ace gang in the hit Angus, Thongs and Perfect Snogging. The cast is completed by Connor Allen, Siwan Morris, Guy Rhys and Rosie Sheehy.

Bird is performed at Manchester’s Royal Exchange Theatre from 8 to 25 June 2016.