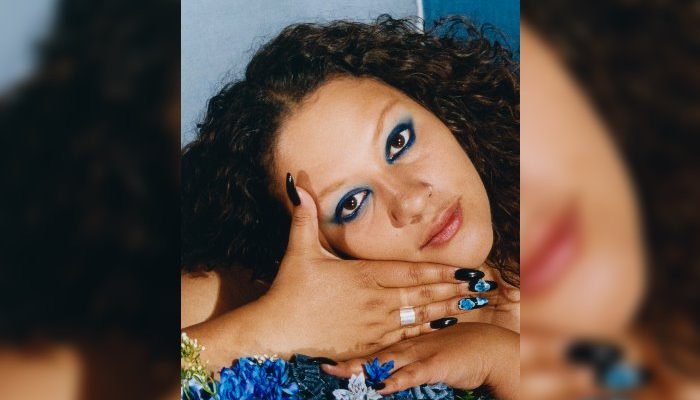 After releasing their latest singles Jalisco and It Nan, Babe Heaven open their five date UK tour with a Manchester gig at the Deaf Institute.

The tour follows a huge year for the Babeheaven who have toured with the likes of Loyle Carner, The Japanese house and Nilufer Yanya.  The West London five piece have also enjoyed a strong summer festival run at the likes of Standon Calling and Camp Bestival as well as playing sold-out shows of their own at London’s Scala and Bush Hall.

Growing up amongst a sense of musical history and creative atmosphere meant Babeheaven could only ever be musicians, really. Nancy Andersen and Jamie Travis’ creative relationship started out casually: from long-time friends to working on the same street. Eventually, their proximity led to them starting to mess around with their own sounds, finding a homespun touch and striking lyrical elegance which has – together with their neighbourhood – become embedded in everything that is Babeheaven. The connections between the pair run deep: early tracks like ‘Heaven’ and ‘It’s Not Easy’, for instance, concern the passing of each other’s mother, and recall Cocteau Twins or Portishead in Babeheaven’s ability to imbue heavy subject matters with a gosamer-light touch.

Babeheaven are due to release their debut project later this year.  So far they have revealed Jalisco which touches on the persistence of trying and trying through a relationship which doesn’t seem to be working, and It Nan.

When do Babeheaven headline at Manchester’s Deaf Institute?