Counterfeit. reveal new single ahead of Manchester gig at the Deaf Institute 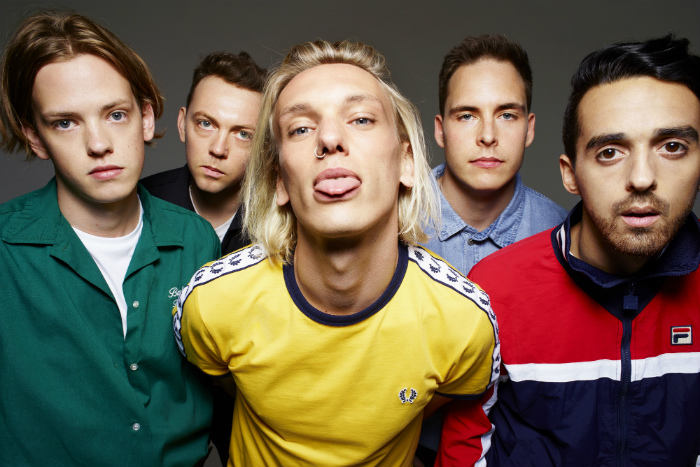 Counterfeit. have revealed their new single It Gets Better ahead of a run of UK shows including a Manchester gig at the Deaf Institute.

The band are say to play four UK shows after a series of European dates.  They are currently touring the US.

The single follows Counterfeit.’s Main Stage appearance at Reading and Leeds Festival.  The track opens with frontman Jamie Bowe’s spoken work, leading through to the chorus.  Speaking about the single, Bower commented, “It Gets Better is a deeply personal song and its message cuts right to the heart of who we are. Our goal is to bring people together, to dismantle the barriers that divide us as a species and to make a change in the world. We are in a time of need. We need to come together and to learn to love again. Learn to listen again. Learn to talk again. Learn to feel again. Learn to let go and let in. It’s a small start but if we try, I do believe that we can start to change things because I myself have learnt that with these small steps it does indeed get better.”

Having holed themselves up in Northampton for 6 months last year, the band rented a house together so they could hone in on writing their follow-up to debut album, Together We Are Stronger. It Gets Better is the first song to be released leading up to a full release in 2020

When do Counterfeit. headline at Manchester’s Deaf Institute?

Counterfeit. headline at the Deaf Institute, Manchester, on 10 December 2019.