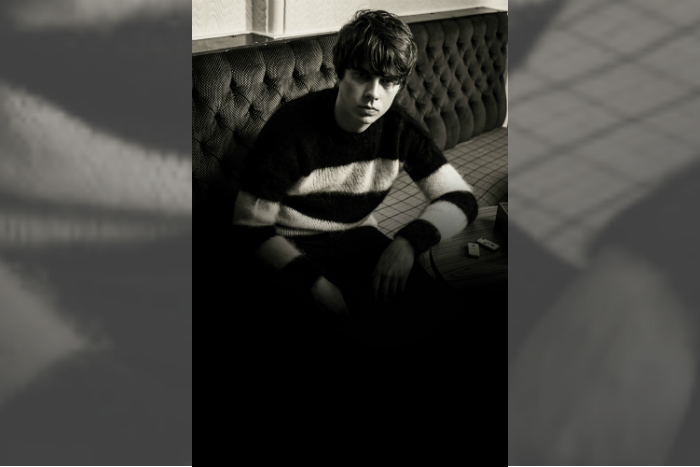 Jake Bugg has announced a run of UK tour dates for November including a Manchester gig at Manchester Academy.

Jake Bugg will be taking his full band across the UK as he performs his first full tour of the year.  The tour comes as he prepares to release new music this year, having recently signed a new deal with RCA and worked with producer Andrew Watt in Los Angeles.

When does Jake Bugg headline at Manchester Academy?

When do tickets for Jake Bugg’s UK tour go on sale?

Tickets for Jake Bugg’s UK tour go on sale at 9am on Friday 13 September.