Previewed: Annie at the Opera House 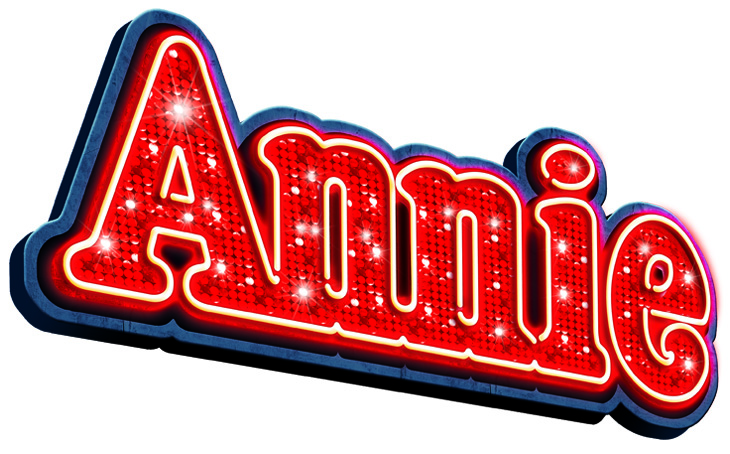 Annie, one of the world’s most popular family musicals is set to open at Manchester Opera House, running from 15 September until 26 September.

Set in 1930s New York during The Great Depression, brave young Annie is forced to live a life of misery and torment at Miss Hannigan’s orphanage Determined to find her real parents, her luck changes when she is chosen to spend Christmas at the residence of famous billionaire, Oliver Warbucks. Spiteful Miss Hannigan has other ideas and hatches a plan to spoil Annie’s search…

Starring Craig Revel Horwood and Lesley Joseph (25 and 26 September), Annie is packed full of unforgettable songs such as Hard Knock Life, Easy Street, I Don’t Need Anything But You and Tomorrow. 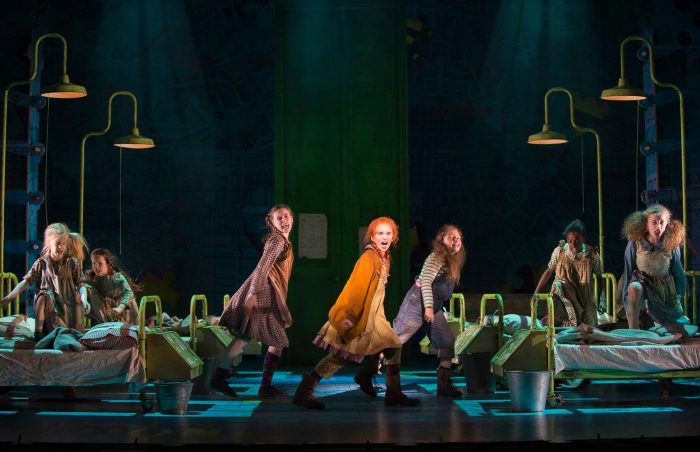 Annie is directed by Nikolai Foster with set and costume design by Colin Richmond, choreography by Nick Winston, lighting by Ben Cracknell and sound design by Richard Brooker.

Best known as a judge on BBC One’s Strictly Come Dancing, Craig Revel Horwood has a long list of West End Theatre credits to his name, including Cats at the New London Theatre, Miss Saigon at the Theatre Royal, Drury Lane and Crazy for You at the Prince Edward Theatre which took him to the US and Germany before re-creating the show for Susan Stroman in South Africa. Other theatre credits in his native Australia include: West Side Story, the Australian and New Zealand tour of The Danny La Rue Show; La Cage Aux Folles; Me and My Girl and hit comedy play Ladies Night. 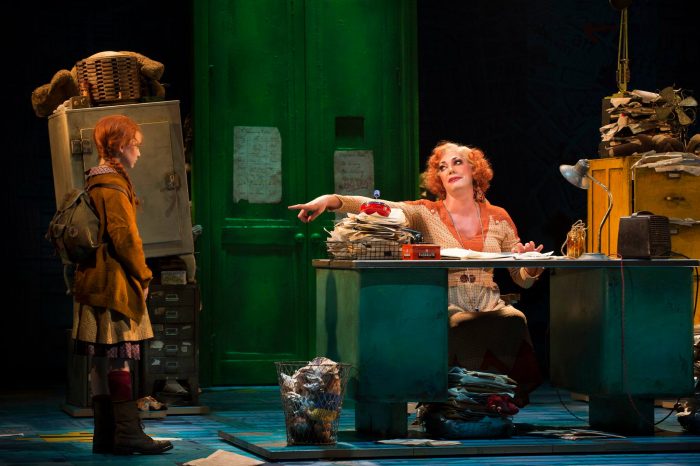