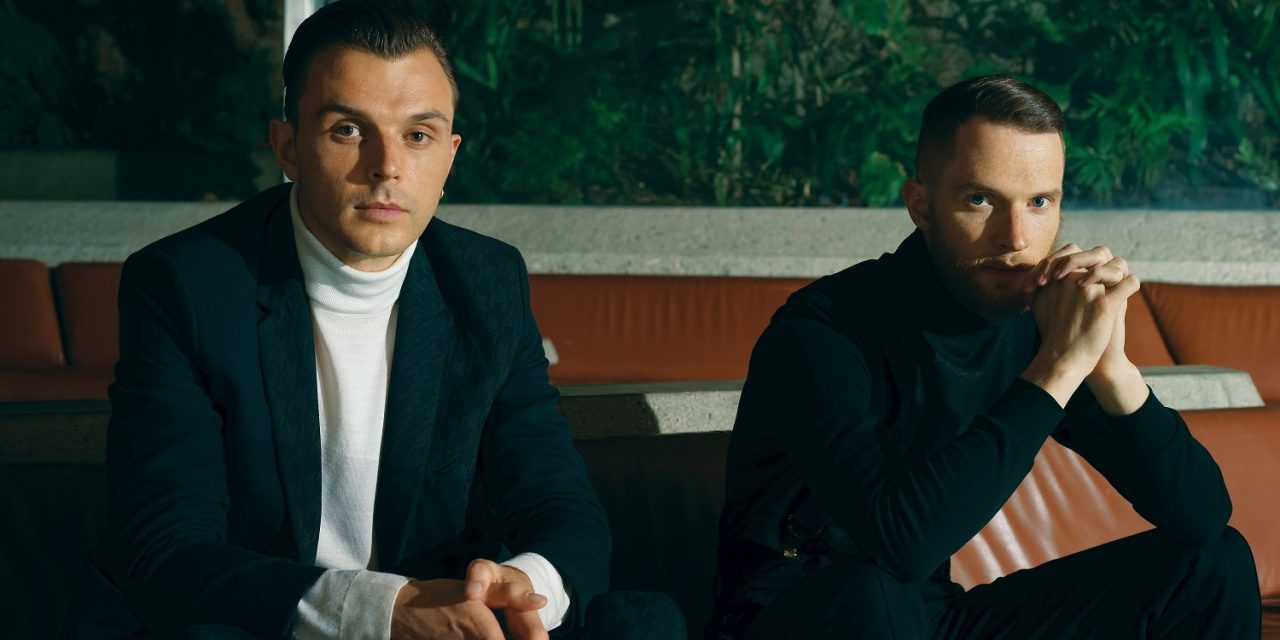 Hurts have announced a European tour which will see them perform over 20 shows in February and March 2016, marking their biggest tour to date.

Earlier this year Hurts returned to the stage to perform two intimate showcases in London and Berlin to a handful of competition winners, debuting a selection of new tracks from their new album as well as previous material.  The forthcoming tour sees the British duo bring their electric live set to venues and arenas across Europe including Manchester Academy on Friday 12 February.

Hurts recently announced their latest album Surrender will be released on 9 October.  Hurts began work on the album immediately following their sell out 2013 tour and continued writing and recording throughout 2014 across the globe. The band have continued to work alongside Swedish producer Jonas Quant on the new record, whilst also joining forces with Ariel Rechtshaid as well as esteemed Grammy Award winning producer Stuart Price to sculpt the sound of their much anticipated third album.

Tickets for Hurts performing at Manchester Academy on 12 February 2016 go on sale at 10am on Friday 18 September priced £19.50 plus booking fee.

alt-J announce Manchester tour date
In Review: Fall Out Boy and The Pretty Reckless at Manchester Arena
In Review: The Sugarhill Gang