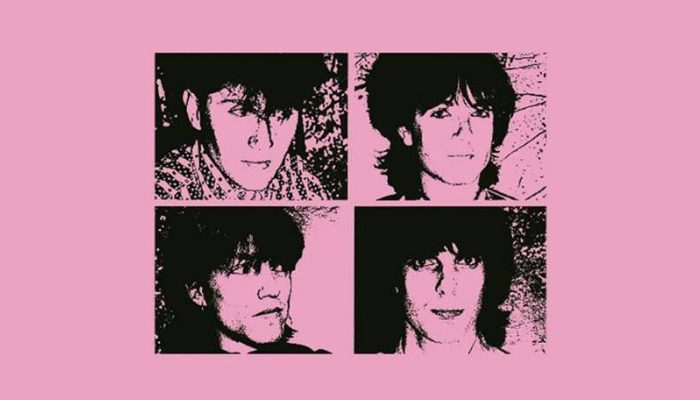 Australian band The Church are celebrating the 30th anniversary of the most successful album, Starfish, with a series of shows including Manchester Club Academy.

During their run of UK dates, The Church will be playing Starfish in its entirety along with a selection of other tracks from the band’s 38-year career.  It’s a career which has spawned a remarkable 26 albums.

Starfish remains best known for its iconic singles Under The Milky Way and Reptile.  In fact Under The Milky Way has made the soundtrack of a number of movies including the surreal house party sequence in Donnie Darko.  The track was even voted the best Australian song of the past 20 years and been covered countless times.

The Church have been revitalised since 2014 with the addition of guitarist Ian Haug, formerly of another iconic Australian band, Powderfinger. “Ian is a big part of the band now,” Fellow guitarist Peter Koppes says. “He’s a consummate, intuitive musician with fantastic tones.”

Koppes goes on to sum up the band. “Music is like inner space and we’re astronauts,” he says. It’s a spellbinding thing, it’s hypnotising. That’s why people like it. It takes them into another world and we’re here to open those doors.”

When do The Church headline at Manchester Club Academy?