Previewed: A Pacifist’s Guide to the War on Cancer 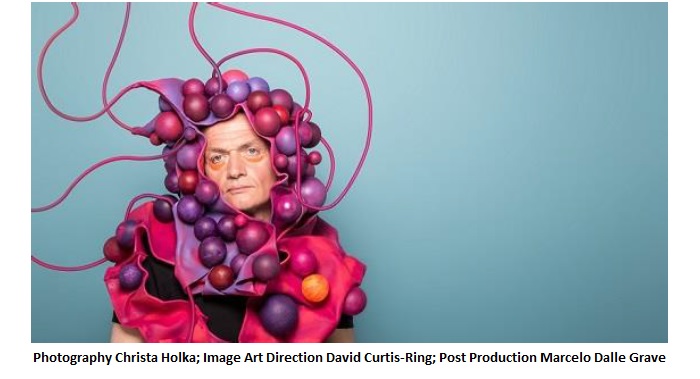 Running from Tuesday 20 to Saturday 24 September 2016, A Pacifist’s Guide to the War on Cancer, is an all-singing, all-dancing examination of living with a cancer diagnosis.  The show is a co-production by Complicite Associates (making their return to the venue following their sell-out run of The Encounter earlier this year) and National Theatre, featuring music by Tom Parkinson and lyrics by Bryony Kimmings.

The show takes audiences on a whistle-stop tour through five unconventional stories about cancer, confronting the highs and lows of the scariest word we know, looking behind the poster campaigns and pink ribbons at the reality of cancer: the waiting rooms and chemo suites, the changed bodies, the family pressures and financial worries.  A Pacifist’s Guide to the War on Cancer contains adult themes and strong language.

Expect big anthems, shiny costumes, blood, tears, and the experiences of cancer patients in this rip-roaring, heartbreaking celebration of ordinary life and death, scratching at the battle metaphors that surround cancer, revealing what really lies beneath.

In 2013 Complicite producer Judith Dimant saw Bryony Kimmings’ Credible Likeable Superstar Role Model and enjoyed it so much that she got in touch with Bryony and arranged a meeting with the idea of working together. But between that moment and the day they met – just three weeks later – Dimant had been diagnosed with breast cancer. Just like that. Out of nowhere. And so they began a very different sort of conversation, one that tackled issues most people don’t talk about.