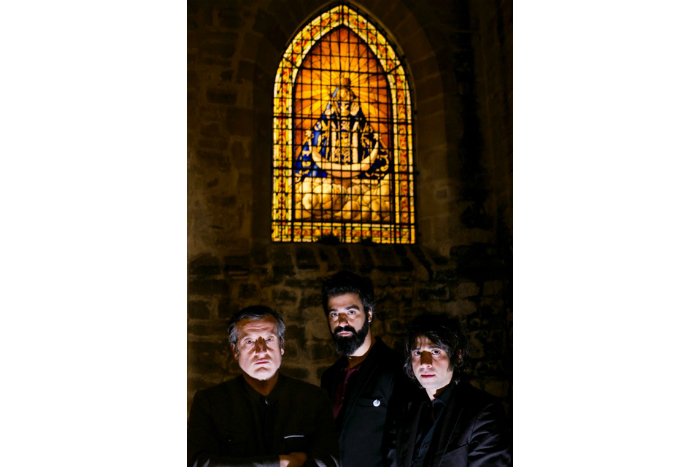 Nothing
Wednesday 14 September – Deaf Institute
Shoegaze meets hardcore as Philadelphia’s Nothing reach Manchester on their UK tour in support of recent album Tired of Tomorrow. Since the release of Tired Of Tomorrow Nothing have toured solidly across North America. In addition to headline dates, the band have shared stages with Jane’s Addiction, Dinosaur Jr, Diiv, Relapse label mates Wrong and California’s Culture Abuse, as well as festival appearances at Lollapalooza, Governor’s Ball, Spillover, Shaky Knees, Levitation, Forecastle and more.

The Enemy
Thursday 15 September – The Ritz
Coventry band The Enemy continue farewell tour, performing their last live shows after announcing that they are set to split. Having cited a lack of media interest as well as health issues as the reason behind their split they are determined to go out on a high.

Guadalupe Plata
Thursday 15 September – The Castle
Defying convention, Guadalupe Plata channel passion for the blues into their Hispanic roots whilst turning everything possible in to an instrument – a whisky bottle, cans of coffee, cigar box and an electrified wash tub have all been known to come into play! Hailing from the Spanish town of Ubeda (famour as a filming location for Spaghetti Westerns), their psychedelic show finally hits the UK!