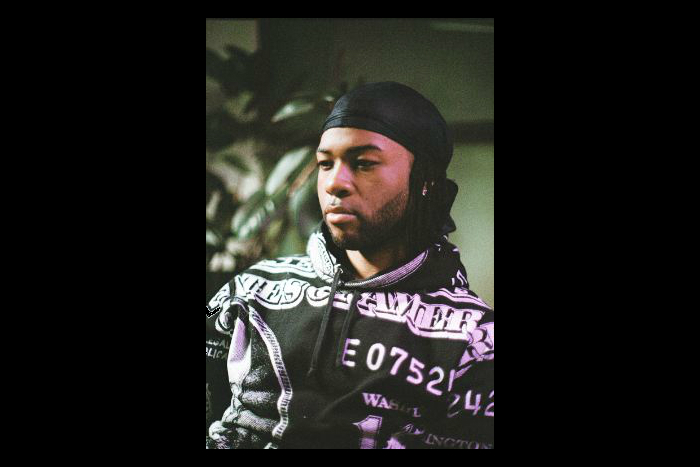 Fresh from joining Drake on his Would You Like A Tour? dates along with Future and Miguel, 21-year old producer, songwriter and singer Partnextdoor has announced three UK shows which will see him performing at Manchester’s Gorilla on Sunday 5th April 2015.

The tour forms a part of PND’s world tour, which was announced as he made four songs available online – Jus Know, featuring Travis Scott, Don’t Worry with Ca$h Out, Girl From Oakland and Let’s Get Married.

Partynextdoor released his album Partynextdoor Two in July of this year, featuring Drake on the single Recognize.  This album was his folow up to the self-titled, critically acclaimed mixtape released in July 2013.

Tickets for Partynextdoor at Manchester’s Gorilla on 5th April 2015 go on sale at 9am on Friday 5th December priced £15.00 plus booking fee.