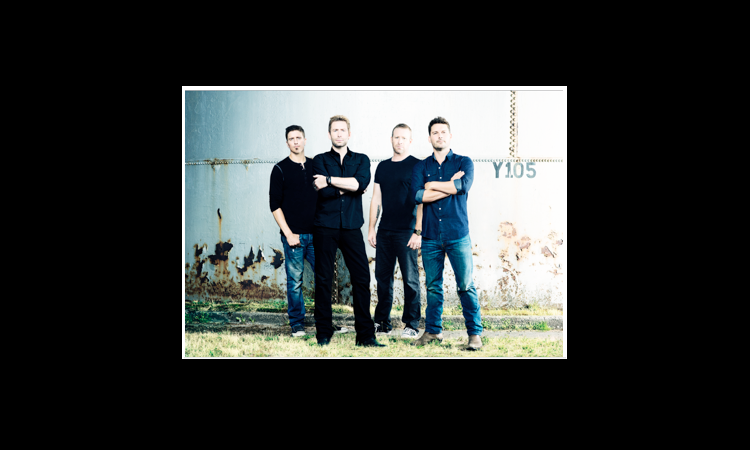 Nickelback have announced a list of European dates for 2015 as part of their world tour in support of their eighth studio album, No Fixed Address.  This marks the band’s tenth world tour and will see Nickelback performing in 31 cities across Europe next autumn, including Manchester on 17th November.

Since first breaking through back in 1996, Nickelback have sold a staggering 50 million records, registering themselves as the second best-selling foreign act in the US of the 21st century, with only The Beatles selling more.  On top of this they have scooped an incredible nine Grammy Award nominations, three American Music Awards,  People’s Choice Award, 12 JUNOs, a World Music Award and been conducted into Canada’s Walk of Fame.

Tickets for Nickelback performing at the Manchester Arena on 17th November go on sale at 9am on Friday 5th December 2014 priced at £37.50 plus booking fee.  VIP packages are available.