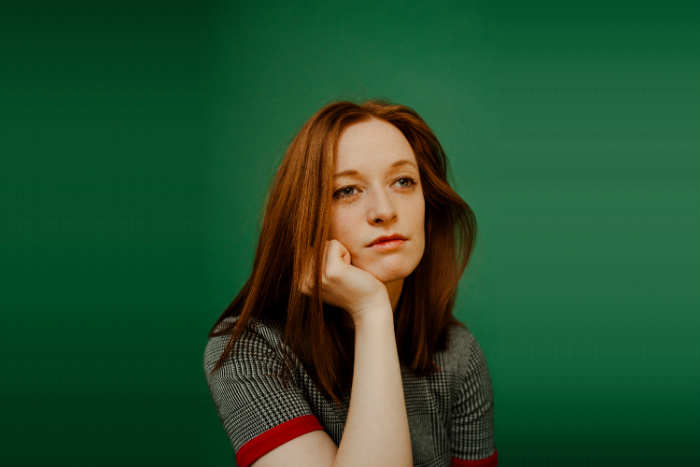 Orla Gartland has announced the release of her much anticipated EP, Why Am I Like This? and a run of dates including Manchester Academy. The EP features the focus track and live favourite Inevitable, which explores the sad and slow decay of a relationship from the inside out. Inevitable is already available on Soundcloud with the music video set to be released tomorrow (31 May 2019).

Why Am I Like This EP is a collection of inward-facing songs written over the four years Dublin-born Gartland has resided in London. As she explains, “Each of these songs explores something I’ve learnt about myself in my late teens through to my early twenties – these super turbulent, super formative years.”

The title track of the EP Why Am I Like This? has so far garnered over a million Spotify streams. Tackling the issue of social anxiety with a refreshingly striped-bare honesty, Gartland’s Why Am I Like This? received huge support and drew comparisons to the likes of icon Stevie Nicks. Gartland’s follow-up track, Flatline, offered an insight into the misery of one-sided friendships and was a return to Gartland’s unique ‘pop’ sound, where universally relatable and melancholy-tinged lyrics are juxtaposed with colourful, multi-layered indie-pop. A sound that has been compared to artists such as St. Vincent, Regina Spektor and HAIM.

When is Orla Gartland Coming to Manchester?

When do ticket’s for Orla Gartland’s UK and European tour go on sale?

Tickets for Orla Gartland’s UK and European tour go on sale at 10am on Friday 31 May 2019.