O&O share new single A Spark Away From Fire 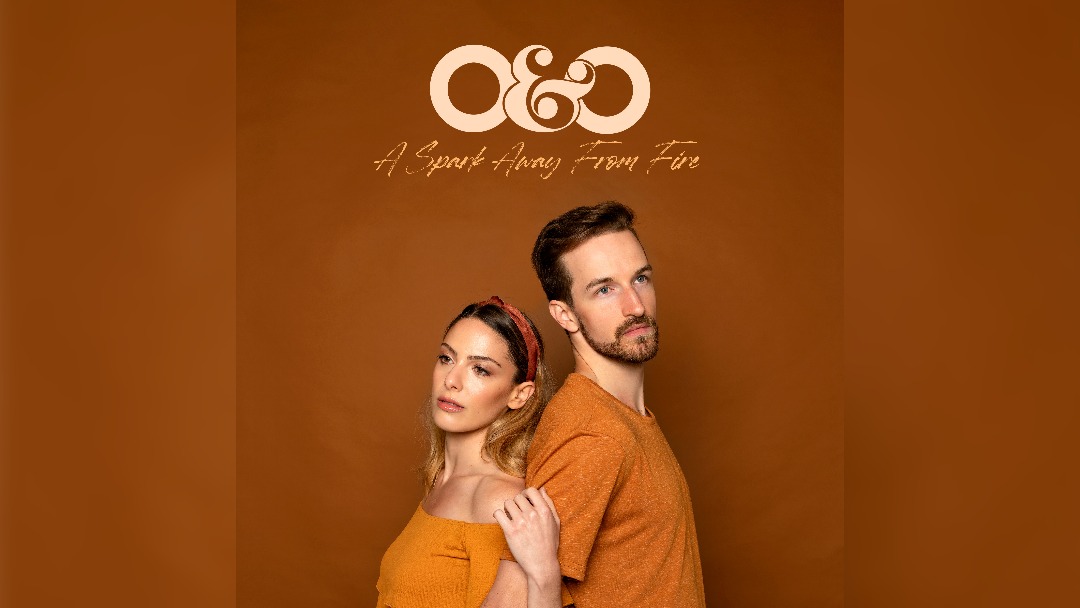 London-based Israeli-American folk duo O&O have shared their new single A Spark Away From Fire.

The release follows the group’s return to the live music scene last month.

The track is inspired by a line in Madeline Miller’s novel The Song of Achilles.  The duo latched onto the idea as they sought to create new music to follow the success of their 2018 EP Truth Comes Out, multiple standalone singles, collaborations and reimaged version of fan favourite Dancing On The Floor.

O&O (Obadiah Jones and Orian Peled) saw the potential in the five words which became the song’s title.  “Most of our relationship songs up to this point have been based on our personal experiences,” they explain. “While working on these lyrics, however, we dreamt up a storyline of two people being unfaithful to their respective partners. Their conflicted feelings about the affair create this duet. The fire is their passion for one another, but also the inevitable destruction of their relationships.”

A Spark Away From Fire is out now with O&O set to release more new music in 2022.  They have also hinted at a UK tour for April/May 2022.