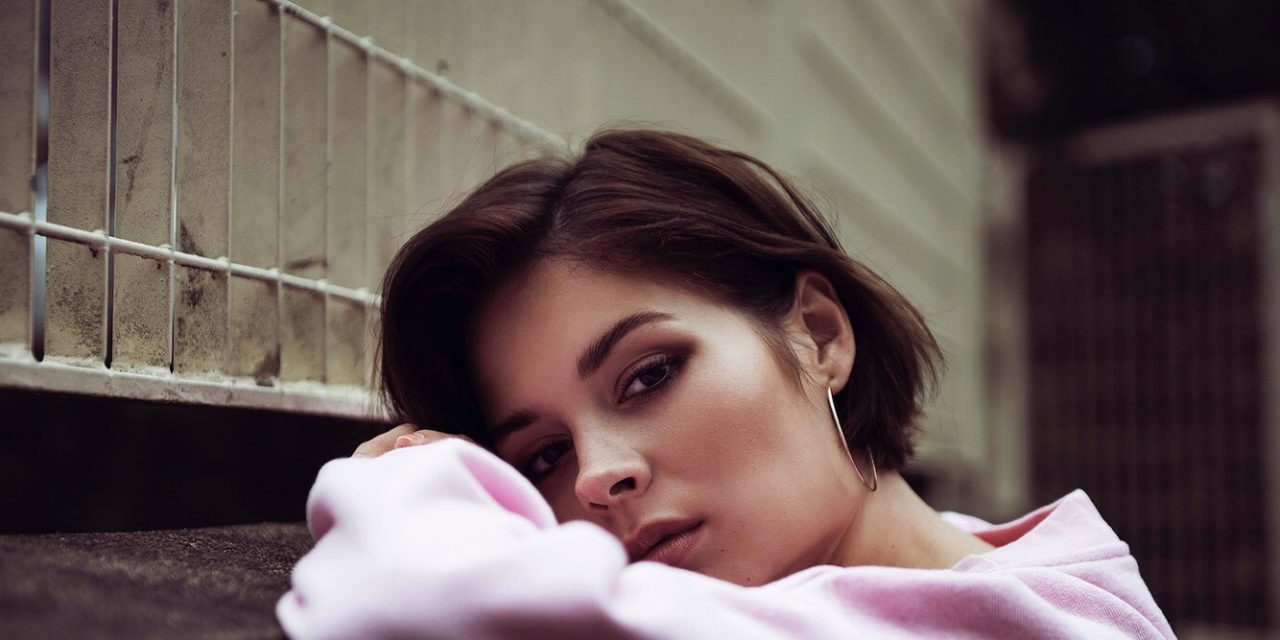 Nina Nesbitt has announced a run of dates which see her returning to the city for a Manchester gig at Manchester Club Academy.

Following the recent release of two highly successful tracks The Best You Had (which made it onto Taylor Swift’s Spotify and Apple favourite tracks list) and The Moments I’m Missing ,
Nina Nesbitt is back with a brand new track Somebody Special.  With the previous tracks demonstrating her command of blending modernist pop and R&B tinged sounds with her own style of confessional song writing, Somebody Special, which premiered on Zane Lowe’s Beats1 , showcases taut rhythmic grooves and slowly percolating verses in a love song with a twist.

“Somebody Special is about when you’ve been feeling a bit low and then you meet this person who changes everything,” explains Nina. “It’s about those first few months where everything you do together feels so exciting. You could be sitting in a dive bar drinking cheap cider, driving about in a broken down car, or sitting at home in your tracksuit, but you somehow feel like you’re having the best time because the feeling of falling in love sugar coats everything.”

Written in Nashville with Dan Muckala, Nina’s latest track is being released under a new deal with Cooking Vinyl.  At only 23 years old, Nina Nesbitt has clearly found a way to make it work for her in an industry that often doesn’t give you the time to settle into the artist you want to be.  And with a new headline tour scheduled for May, you can catch Nina live in Manchester.  Nina Nesbitt has previously headlined at Manchester’s O2 Ritz, Deaf Institute and Sound Control to name but a few of the Manchester venues she has appeared at.

Where and when does Nina Nesbitt perform in Manchester?

When do tickets for Nina Nesbitt’s Manchester gig at Manchester’s Club Academy go on sale?