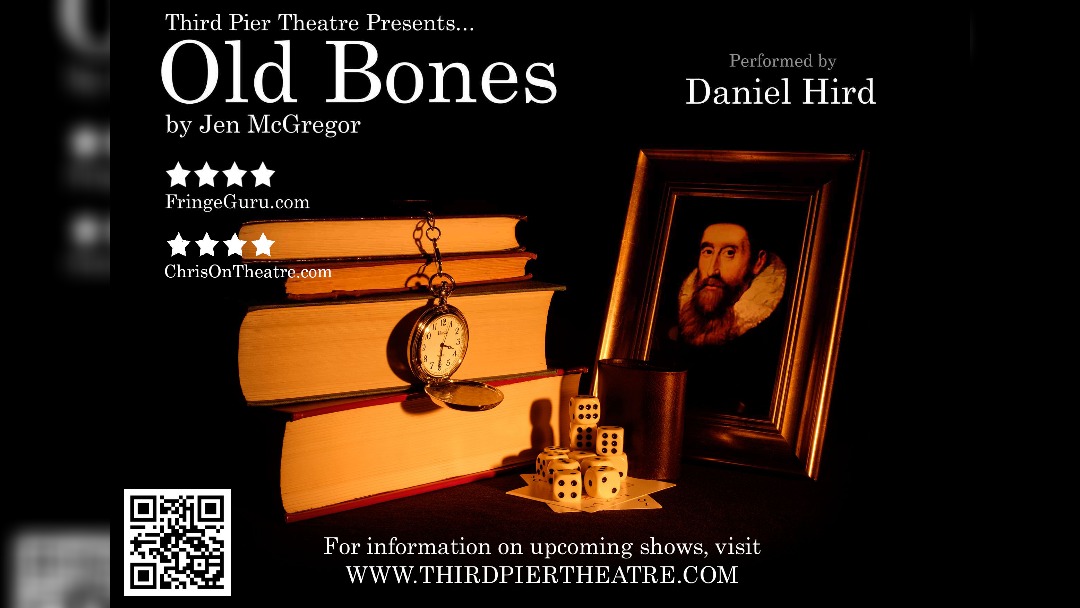 Old Bones is born out of a passion for local history and a fascination with the occult, touching on gambling, debauchery, magic, fantasy, repercussions and the lure of the underworld:

Meet James Napier, a drinker, gambler and lothario.  He is desperate to break free from the consequences of a bet gone horribly wrong.  Over four hundred years ago he made a mistake, which he has been trying to undo ever since.  Hear the stories of a gambler and adventurer on a quest to find anyone who can beat him in a game of change. 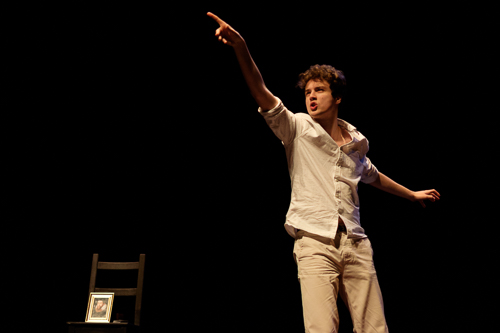 Manchester Theatre – Old Bones will run at The Talleyrand in Levenshulme

Old Bones is written by Edinburgh based playwright Jen McGregor who won the 2018 ART Award for her play Heaven Burns.

The production features Manchester resident, Dundee-born actor and theatre make Daniel Hird.  It was first performed in a community room in the back of an Edinburgh Morrisons supermarket before quickly taking off and enjoying theatre performances in Dundee and runs at the Prague Fringe Festival and Buxton Fringe.

When does Old Bones run at Manchester’s The Talleyrand?