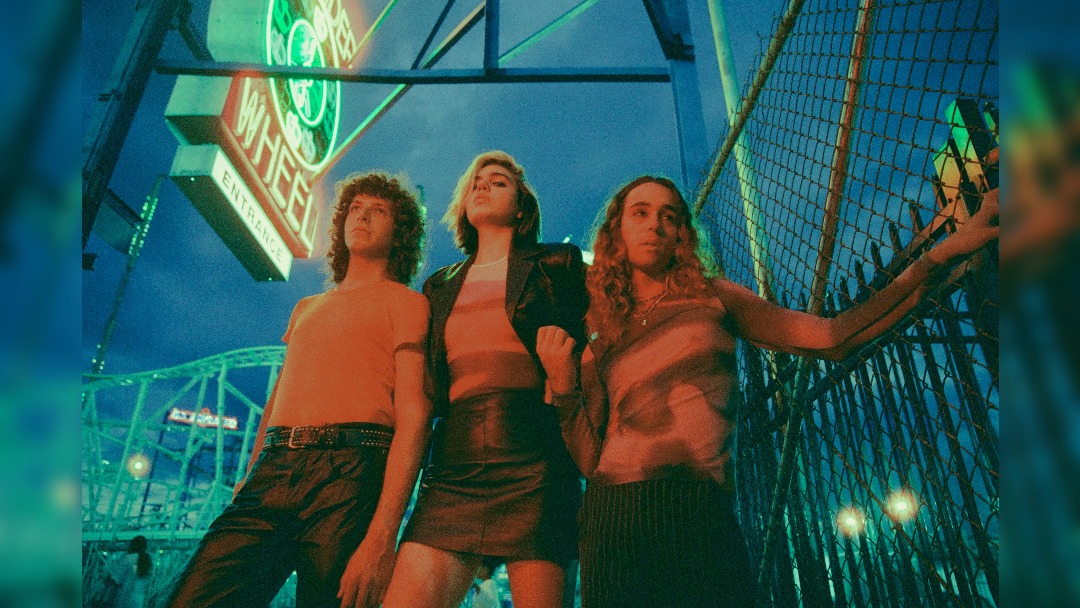 Sunflower Bean are set to release their new album Headful of Sugar after a UK tour including a Manchester appearance at Strange Waves Festival.

The New York trio will release Headful of Sugar on 6 May via Lucky Number.  The album is Sunflower Bean’s third full-lengther.

The album and tour come off the back of the recently released single Who Put You Up To This?

Headful of Sugar promises a psychedelic headrush fueled by the agony and ecstasy of contemporary American life.  The album features their take on being outsiders disillusioned with the modern world; yet refusing to be subdued and finding relief in relationships.

“We wanted to write about the lived experience of late capitalism, how it feels every day, the mundanity of not knowing where every construct is supposed to ultimately lead you,” guitarist and vocalist Nick Kivlen says. “The message is in the title: this is about fast pleasures, the sugar of life, the joy that comes with letting go of everything you thought mattered.”

Headful of Sugar was produced and mixed by UMO’s Jacob Portrait and co-engineered by Sunflower Bean drummer Olive Faber and Portrait.

When do Sunflower Bean perform in Manchester?