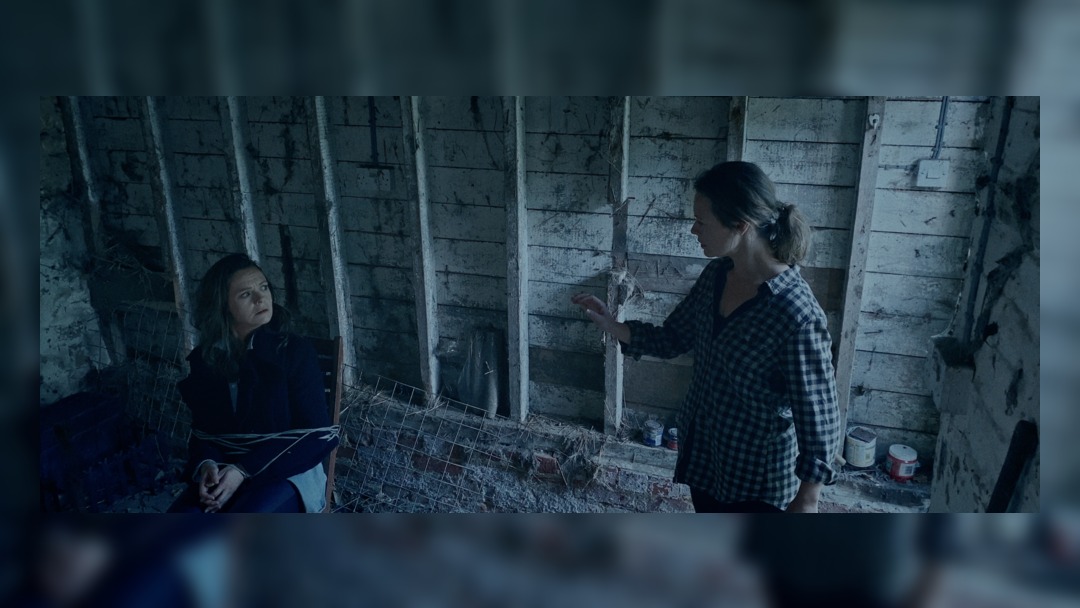 Manchester Film Festival has announced the addition of Infinitum: Subject Unknown to this year’s virtual festival.

Infinitum: Subject Unknown tells the story of Jane, who is trapped in an unknown world with endless possibilities. She must discover a way to access them and alter her reality before she is destined to repeat the same test over and over again. But with each ‘reset’ she starts to remember more and more and begins to piece together what is happening to her, with clues pointing to a Professor Aaron Ostergaard, played by Conleth Hill, known for his role as Lord Varys in Game of Thrones.

McKellen plays Dr. Charles Marland-White, who runs the mysterious Wytness Quantum Research Centre, a place that may, or may not, be able to help Jane get out of this unknown world.

The film is directed by Matthew Butler-Hart who has previously appeared at the festival.  Butler-Hart also co-wrote Infinitum: Subject Unknown alongside the film’s lead Tori Butler-Hart.

The movie was shot in the UK during the first lockdown with only Matthew and Tori ever on set and the rest of the crew reviewing footage remotely.  Ian McKellen and Conleth Hill shot their own scenes themselves, with Butler-Hart directing online.