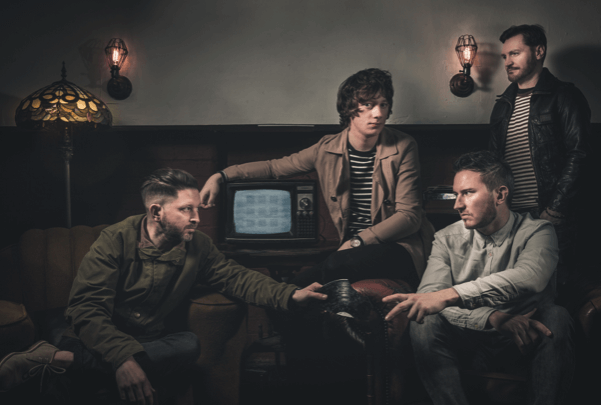 Manchester’s future-pop outfit narcissus have announced a charity gig for The Mustard Tree at Jimmy’s.  The re-formed four-piece will perform the one-off show to raise proceeds for the charity which supports people across Greater Manchester in poverty and facing homelessness.

The show at Jimmy’s will be narcissus’ first public hometown appearance since their reunion and an opportunity to hear material from their forthcoming album.  After some time away, the band recently announced their return to music to complete their debut album A Sense of Place some 10 years on from its intended release and made an emotional return to the live stage at the Charlatans NxNW Festival earlier this year.

Also performing at the show are new Manchester guitar band Callow Youth, who are currently making waves with their Vibe Demo’s EP, as well as Red Light Effect and Chaddy

When does narcissus’ charity gig for The Mustard Tree take place at Jimmy’s?