After announcing their new album Marauder, Interpol have extended their 2018 world tour to include a Manchester gig at the O2 Apollo.

Marauder is due for release on 24 August via Matador Records, with first single The Rover set to impact on 20 July. 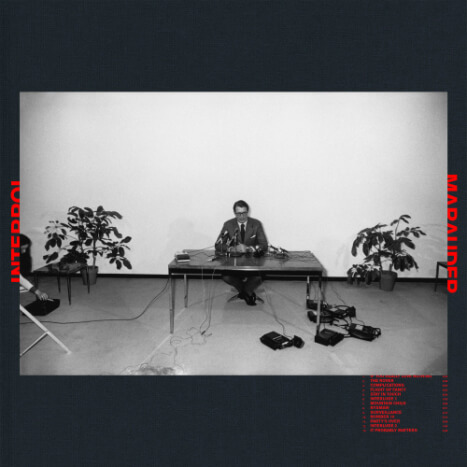 When do Interpol headline at Manchester’s O2 Apollo?

Interpol will be joined by Nilüfer Yanya  on these dates.

When do tickets for Interpol’s Manchester gig at the O2 Apollo go on sale?