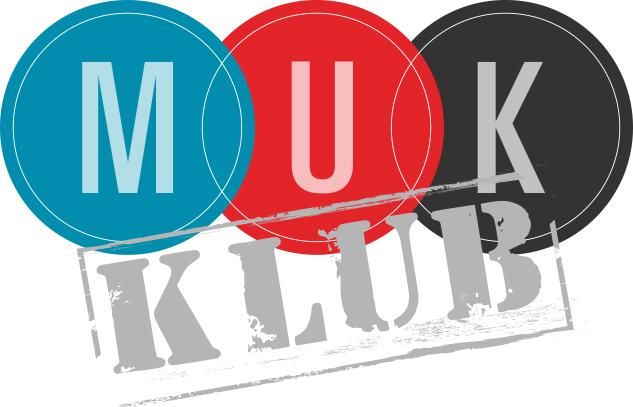 The bimonthly slot is set to showcase fresh bands from their roster, the best of local Mancunian talent and established artists they have been working with for some time.

Formed in 2012, MUK Records has been quick to establish itself as a Manchester-based label, with an emphasis on giving new artists an alternative to thinking their only option involved a rail ticket to London.

Tomorrow’s inaugural bash at the iconic Night & Day Cafe will kick of with a tantalising array of artists primed and ready for greatness in 2015, with Manchester’s own electronic tripsters Berlin Berlin headlining.  Set to launch their debut album in 2015, Berlin Berlin take inspiration from everyone and everything from Aphex Twin to Dennis Wilson to Spiritualized, whilst also citing Massive Attack as a major influence.  In fact the space-dance grooves in their debut single Josef have been hailed by Xfm and more and it grabbed the attention of national outlets, leading to an invitation by Google to shoot a video session in London for them.  The three-piece (Johnny Holland on vocals and keys, Stuart Winnington on guitar and keys and Jordan Hunstone on drums), signed with MUK in January 2014 and have been causing quite a stir since then. 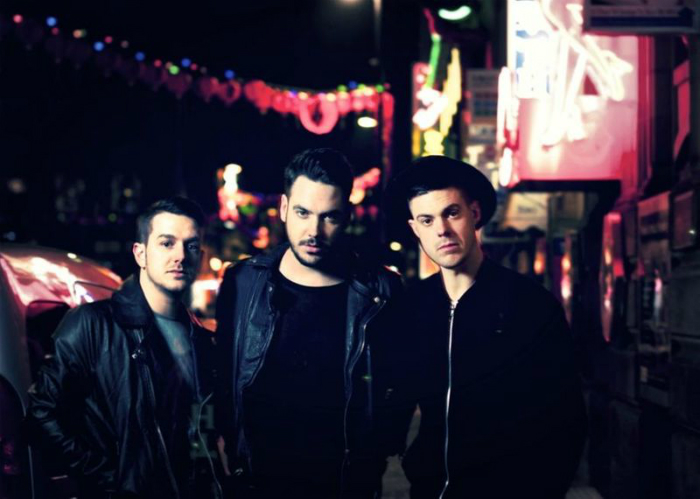 Also appearing are Welsh alt-rockers Cold Committee who have opened for the likes of Miles Kane, Superfood and Beady Eye, and will be performing tracks from their 2014 EP and much lauded piece Masquerade.  It’s set to be a blistering support slot full of barbed riffery.

New comers FACE are set to have the distinction of opening the first ever MUK Klub.  The four piece hailing from London and Glasgow, came together in Manchester to form an addictive blend of indie and electronica which will certainly get the night off to a firecracker of a start.

Muk Klub is set to run on the first friday of each second month, staring on 6th February.  With a strong roster, which also includes MDNGHT, Bird to Beast and YOU, the events look set to be a strong addition to the Manchester live scene.  Tickets are priced at £5 which includes free admission to the Night and Day NQ Working Men’s Club afterwards.  MUK Klub runs from 8pm to 10.30pm.