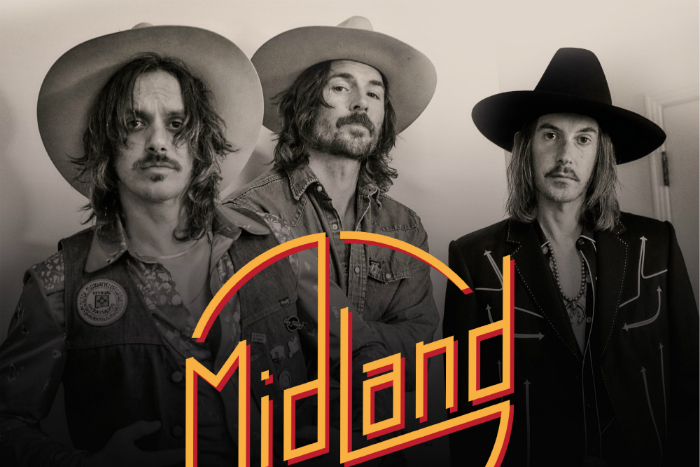 The tour sees the Texas group return to the UK for six shows with support from special guests Desure.

Midland will open their UK tour on 2 December 2019 in Belfast before finishing off at London’s Roundhouse a week later.

Midland are also offering a series of VIP Meet and Greet Experiences on the tour.

When do Midland headline at Manchester’s O2 Ritz?

When do tickets for Midland’s UK tour go on sale?

Tickets for Midland’s UK tour go on sale at 9am on Friday 15 March.