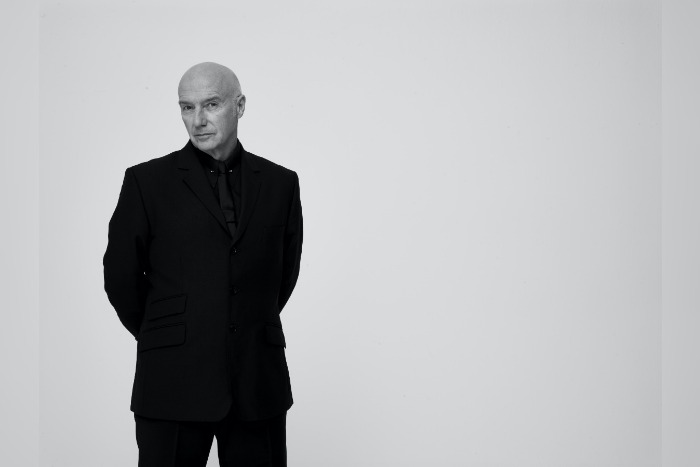 Midge Ure has announced a return to Manchester’s Albert Hall following the success of his 2019 The 1980 Tour.

The artist and his Band Electronica will hit the road in 2022 with their Voice & Visions Tour, coming to the Albert Hall Manchester in March 2022.

The Voice & Visions Tour will open at York’s historic Grand Opera House on 22 February, touring 26 cities across the UK and concluding at Liverpool’s Philharmonic Hall.  The tour will see them performing his from Ure’s back catalogue as well as highlights from Ultravox’s first albums of the 1980s.

Speaking about his return to the road, Midge Ure said, “I can’t begin to tell you how great it feels to be back out touring after the uncertainty of the past two years and it is especially exciting to delve back in time and revitalise two standout albums from my career, Rage in Eden and Quartet. This is the logical and emotional follow up to the 1980 tour.”

When does Midge Ure headline at Manchester’s Albert Hall?

Midge Ure headlines at the Albert Hall Manchester on 4 March 2022.  The Manchester gig is one of 26 dates Midge Ure and Band Electronica are playing in the UK:

When do tickets for Midge Ure and Band Electronica’s UK tour go on sale?

Tickets for Midge Ure and Band Electronica’s UK tour go on sale at 10am on 22 January 2021.  A pre-sale opens at 10am on Wednesday 20 January at midgeure.gigantic.com and venue box offices.