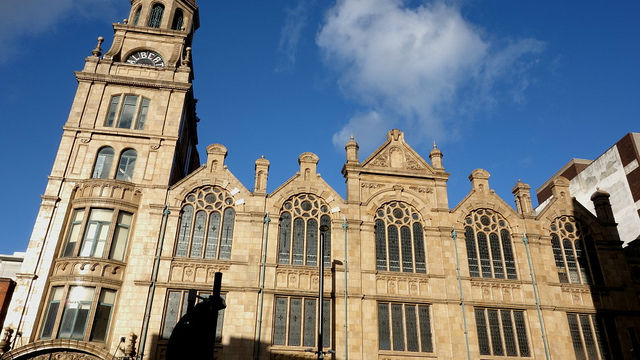 After two years in the wilderness, Matt Corby has today announced his debut album Telluric will be released on 11 March 2016, and includes the brand new track Sooth Lady Wine ­– an intricate psychedelic wash of smooth vocals and funky bass line.

Matt has also announced his biggest headline UK tour to date, which will see him performing at Manchester’s Albert Hall.

The album itself is a perfect reflection of Matt’s state of mind during the making of this record – starting out frustrated and angry, and working through his demons with stony grit and determination.  Delving a little deeper, and a little darker, Matt spent the past few years in home studios all over the world, ending up in a cottage in rural NSW Australia where he wrote, recorded and produced the album.

Matt first made waves in public conscience in the UK in 2012 with his track Brother, a fiercely bold and resonant track which demonstrated his ability to capture both pure emotion and soaring melodies. Matt toured relentlessly in the UK throughout this time, including sold out shows at Scala and KOKO; a hugely impressively feat for an unknown 21 year old Australian.

After signing to Atlantic Records, he wrote and produced his debut album two years ago in Los Angeles but, disliking the results, he scrapped the entire thing. His aim was to become self-sufficient in every aspect of the recording process – this wasn’t just a means of regaining control, but salvaging his confidence which had reached rock bottom. He wanted to know he was good enough to make his debut record.

“I recorded an album two years ago that I didn’t like. For a lot of reasons I wouldn’t release it. It took me a year and a half to clear my head of everything that happened, accept my failures, reboot and have the balls to do it again.”

Tickets for Matt Corby performing at Manchester’s Albert Hall on 5 March 2016 go on sale at am on Tuesday 15 December.