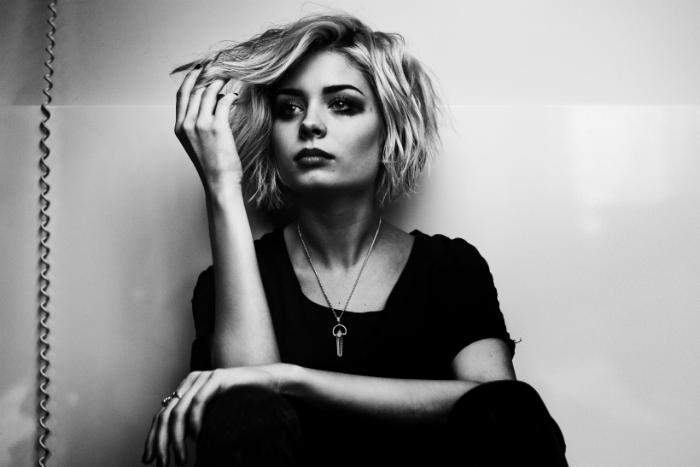 Nina Nesbitt has announced details of a new tour and EP, set for release in February.

The announcement comes after days of teasing her fans on social media with cryptic messages driving her Nesbians into a frenzy.

Nina’s new EP, Modern Love, is set to be released on 5 February, almost two years after her hit debut album Peroxide, but is available for pre-order now.  The tour will also see her return to Manchester, where in the last two years she has performed stunning gigs at The Ritz and a sensational acoustic set at Manchester Central Hall.  In fact, she is set to return to one of her most celebrated haunts, The Deaf Institute, where she will perform on 27 January.