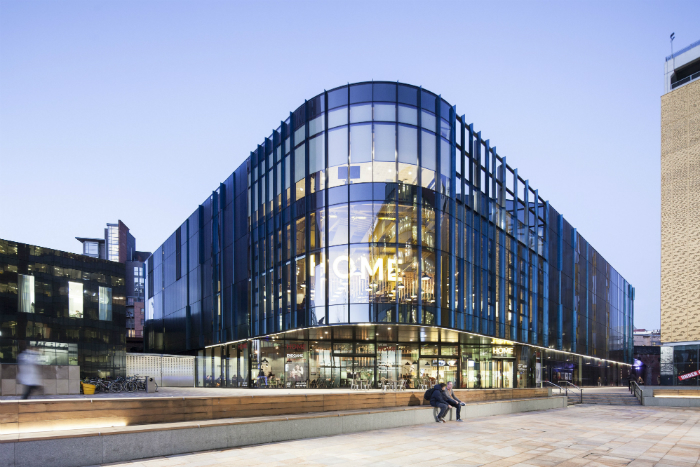 The show is produced by Edinburgh’s Traverse Theatre Company and directed by Gareth Nicholls.

What is Letters to Morrissey about?

It’s 1997. You’re 11. You’re sad, lonely, and scared of doing anything that could get you singled out by the hopeless, angry people in your home town. One day you see a man on telly. He’s mumbling, yet electrifying. He sings: “I am human and I need to be loved, just like everybody else does.” This guy gets it. You become obsessed with him. Later, when you need someone, you write to him. A lot.

Fast-forward to today, 20 years on. You find those letters and ask yourself: “Has the world changed, or have I changed?” Letters To Morrissey is about confronting the worst thing you’ve done – and hoping that you can still be good person.

Letters to Morrissey will run at Home Manchester

Letters to Morrissey looks at the human desire to be understood, finding false connections with an icon you don’t actually know.

McNair’s one-man show is the final part of a trilogy of comic works based on growing up in working class Scotland.

Where and when is Letters To Morrissey performed in Manchester?