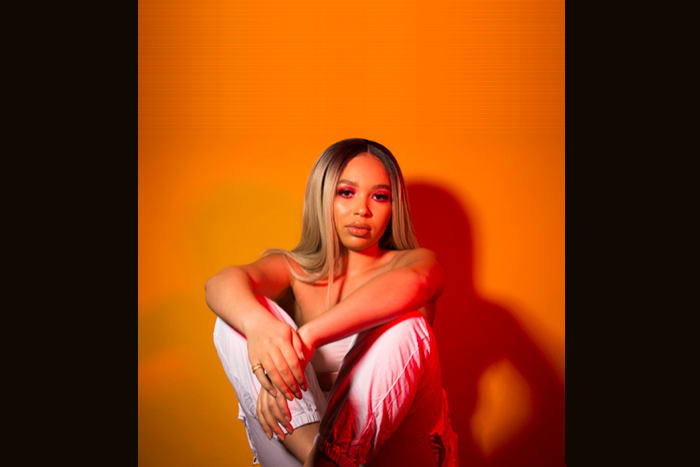 Manchester singer songwriter Harriet Curry has revealed details of her new single Girls, highlighting the troubles of growing up as a young British woman of dual heritage.

The track, complete with a sultry soul and RnB fusion, is a deeply personal and heartfelt song.  She believes the lyrics are representative of more women than herself.  She explains, “Girls is about personal struggles with fitting in and how that mentally affects you. Being a female of dual heritage comes with its own struggles. Growing up and not knowing where one fits in is not easy. Not being able to go to a high street hair salon like all the other girls, because no salon bothers to cater to all hair types – what does that say to young women of colour? Not knowing which box to tick on the heritage question on an application form, or a school exam, because it’s either black, white, or other.”

But the song is a call to all women she further explains.  “Getting whistled at because of how you look during the daytime, being harassed on nights out is apparently just what comes as standard for being female. Too many people are telling young women that you can’t do certain things because ‘that’s not how a girl should act’, or, you can’t do this job, or you can’t wear this, is just the beginning of it. I just want to empower everyone and anyone that can relate to my experiences.”

Girls follows Harriet Curry’s 2018 release Cuckoo, which caught the attention of BBC Introducing amongst many in her home city of Manchester.

She has recently collaborated with Dami Sule who asked her to join him in the studio to work on a number of tracks.  The first of these collaborations is set to be released over the summer.

Girls will be released on 31 May 2019 on all digital platforms.