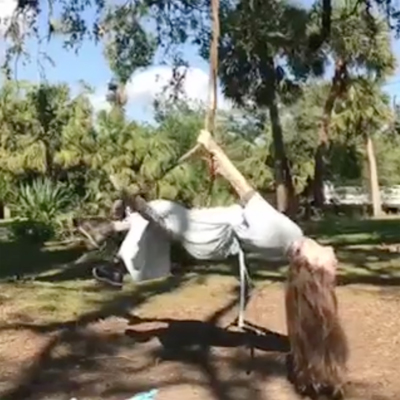 White Ring have announced a brief run of UK tour dates including a Manchester gig at Club Academy supporting God Is An Astronaut where they will perform material from forthcoming album Gate of Grief.

The shows in May will mark their first return to the UK since 2010.

White Ring began as the duo of Bryan Kurkimilis and Kendra Malia, and have more recently been joined by Adina Viarengo. Shortly after meeting in Brooklyn in 2016, Bryan and Adina moved to Joshua Tree and finished recording their forthcoming long-player, Gate of Grief which is due for release in the summer.

Where and when do White Ring perform in Manchester?

White Ring perform at Manchester Club Academy on 20 May, supporting God Is An Astronaut.  The full list of dates:
17 May   –   London, Electric Brixton
18 May   –   Glasgow, Classic Grand
20 May   –   Manchester, Club Academy