Previewed: Yonaka at The Ruby Lounge 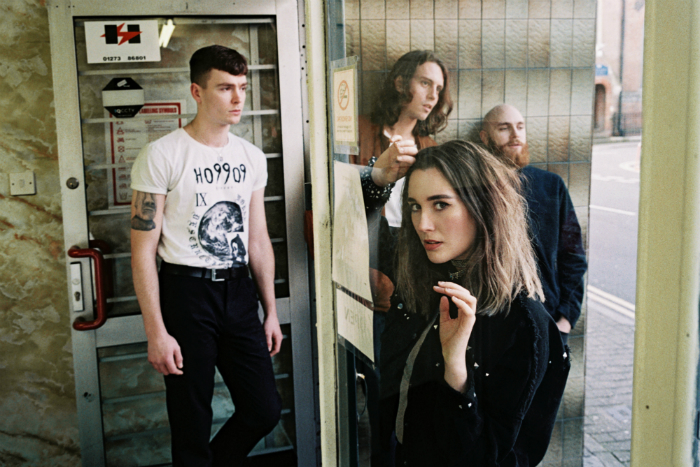 Yonaka come to Manchester’s The Ruby Lounge hot off the release of their debut five-track EP Heavy.

The gig marks a return to Manchester for Yonaka who recently played at Neighbourhood Festival alongside Anteros, who are also the bill at The Ruby Lounge.  The bands are joined by Stereo Honey and Jack Saunders.

One of the fastest rising guitar acts in the UK, Yonaka worked closely with Rodaidh McDonald (the xx, Sampha) on Heavy, which is headlined by the riff-heavy lead track Bubblegum.  Bubblegum was showcased for the first time with a live session on Huw Stephens’ Radio 1 show and has quickly become a live favourite with fans.

The EP demonstrates exactly why the band have found themselves lauded by the music press, with the likes of Annie Mac and MistaJam supporting them whilst racking up significant airtime.

Having quickly made a name for themselves on the live scene with their adrenaline-charged performances, Yonaka have been shortlisted for Live Act of the Year at the Independent Festival Awards.  The band, formed after meeting at university, became a staple on the festival circuit this year with appearances at Reading and Leeds, Download, Bestival, Dot to Dot and more.

Their frenzied shows have lead to selling out the likes of London’s Borderline and tripling their live capacity since March.

Where and when do Yonaka play in Manchester?

Yonaka play at Manchester’s The Ruby Lounge alongside Anteros on Thursday 19 October.