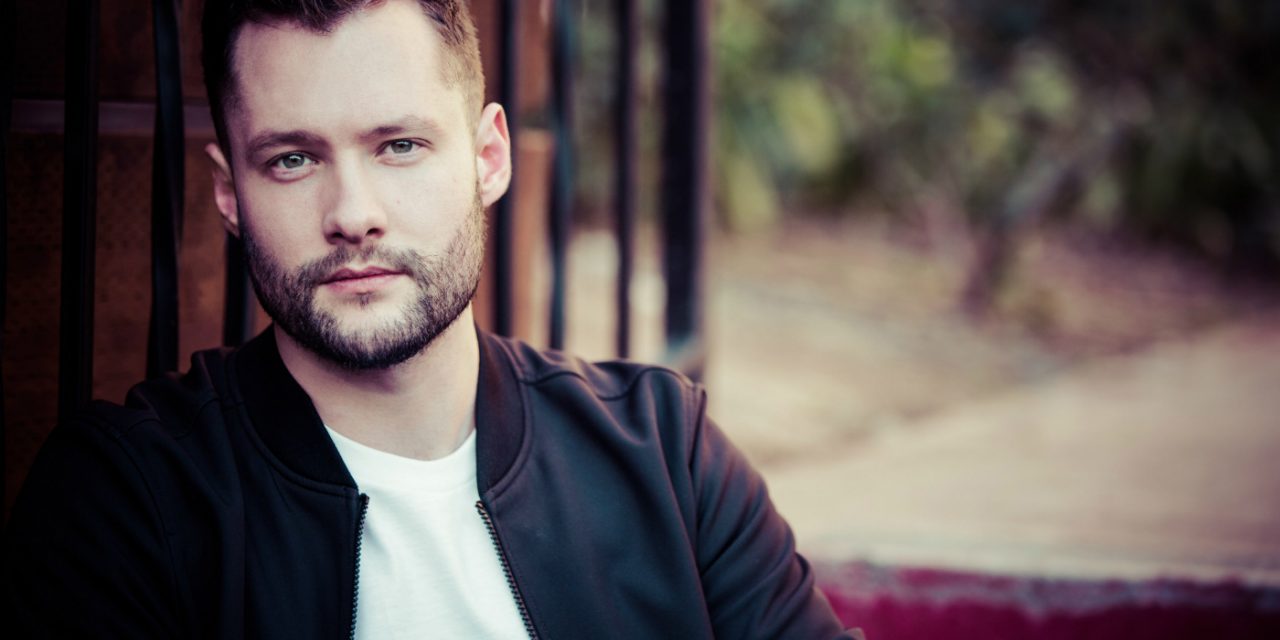 Colum Scott has revealed the video for his latest single You Are The Reason ahead of his UK and Ireland tour which includes a Manchester gig at the O2 Ritz.

The track is the first single from Scott’s debut album, Only Human, out 9 March.

Where and when does Calum Scott headline in Manchester?