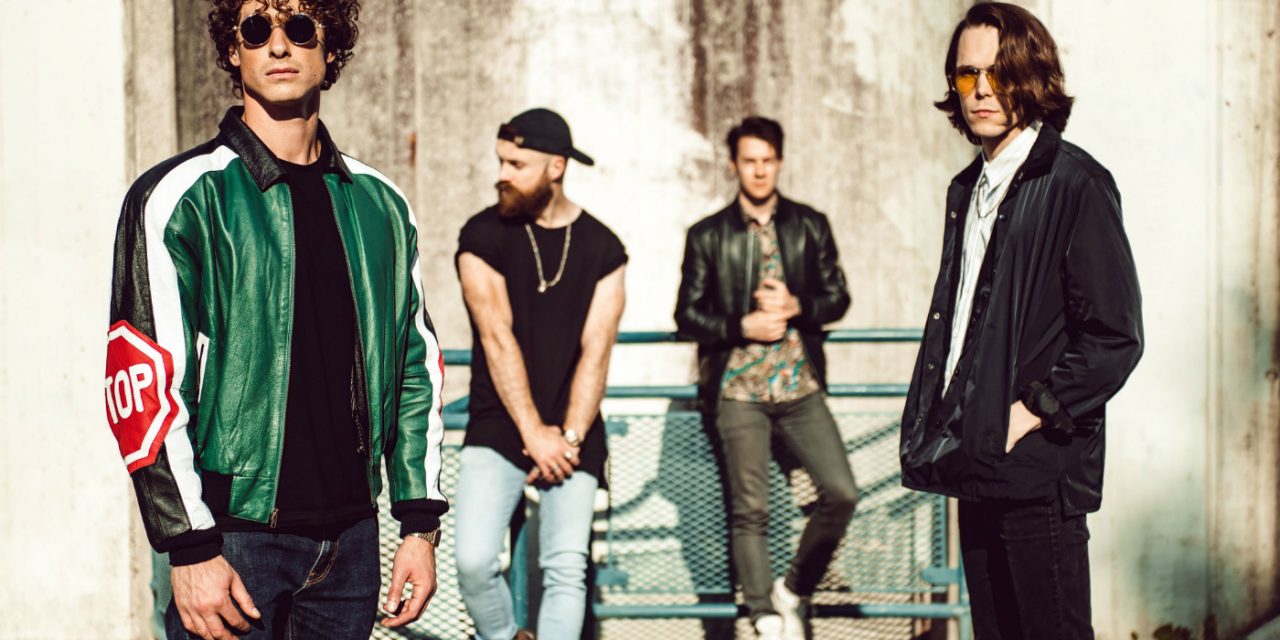 Don Broco have revealed their new single Come Out To LA ahead of their Manchester Academy gig this February.  The single is taken from their forthcoming album Technology, due for release on 2 February.

Come Out To LA is a commentary on the band’s own experiences in the city, they explain, “On our last album with a major label, like most bands when they first sign a worldwide deal, we were shipped off to LA to meet the bigwigs and shoot videos. We had someone taking us to fancy meals, promising us the world, and in our naivety we lapped it all up. It quickly became apparent that it’s just a façade.”

Come Out To LA is the latest single to be taken from the upcoming album Technology, following the previous singles Stay Ignorant, Pretty, Everybody, and the album’s title track. Technology finds the band filtering their charismatic 80s pop-infected rock, through far-flung genres of metal, funk and electronics. The result is a record featuring the band’s most inventive, intelligent and infectious songs yet.

Where and when do Don Broco play in Manchester?