Previewed: The Sheratons at Manchester Academy 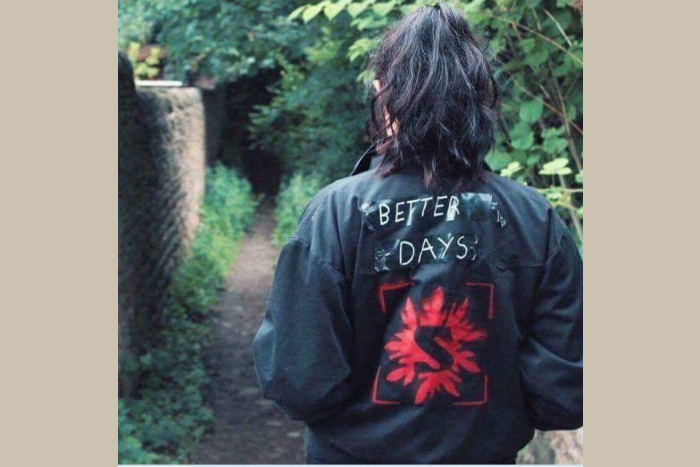 Bingley indie-pop foursome The Sheratons head to Manchester Academy on 22 September ahead of the release of their debut single Better Days.

Contrasting bleak, gritty, gnarly observations with an indie-pop sound (they admit that at a pinch they may be indie rock), the quartet are filled with youthful exuberance.  And that’s exactly the feeling their catchy single conveys.  The primitive jangling guitar might evoke The La’s or The Byrds for some; their carefree, breezy snapshots, the jollier side of The Cure for others.

The Sheratons comprise of Kane Bulleyment (lead guitar and vocals), James Jowett (bass guitar and vocals), Finley Ryan (rhythm guitar and vocals) and Emma Liu (drums), each with a very individual style in all senses, from Kane’s James Dean cool to Finley’s Doc Marten ska, but with a sound that is ageless and reassuring. “Better Days” is the perfect introduction to the band, showcasing Kane’s exceptional vocal style (which sounds like it belongs to a singer 20 years older and two feet taller), their chillingly combined harmonies in the chorus, and their secret weapon, Emma, driving it all forward.

Where and when do The Sheratons play in Manchester?

The Sheratons perform at Manchester Academy on 22 September.  They then return to perform at Jimmys for Indie Week UK on 14 October.