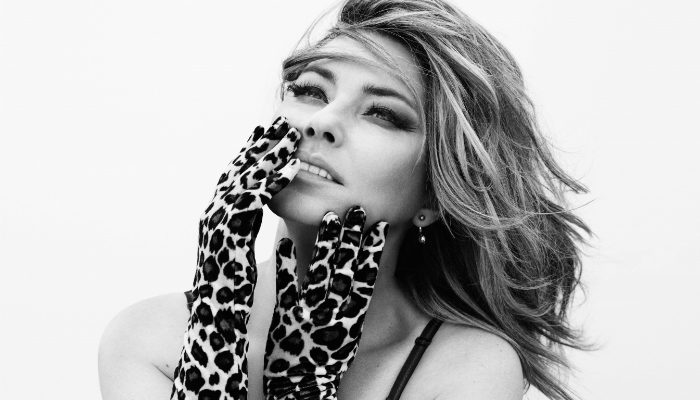 Shania Twain has announced her first UK tour in 13 years, including a Manchester gig at Manchester Arena.  But you’ll have to wait pretty much a year to see her.

The Manchester Arena announcement comes int he run up to the release of her new album Now, which is due out on 29 September.  Now features the singles Swingin’ With My Eyes Closed and Life’s About to Get Good.

The five-time Grammy Award winner has sold more than 90 million albums worldside and remains the top-selling female country artist of all time.

Where and when does Shania Twain perform in Manchester?

When do tickets for Shania Twain at Manchester Arena go on sale?

Tickets for Shania Twain’s Manchester Arena gig go on sale at 10am on Friday 29 September.  A pre-sale is available for funds purchasing her new album via the official Shania UK store.