Line up announced for Sounds of the City at Castlefield Bowl 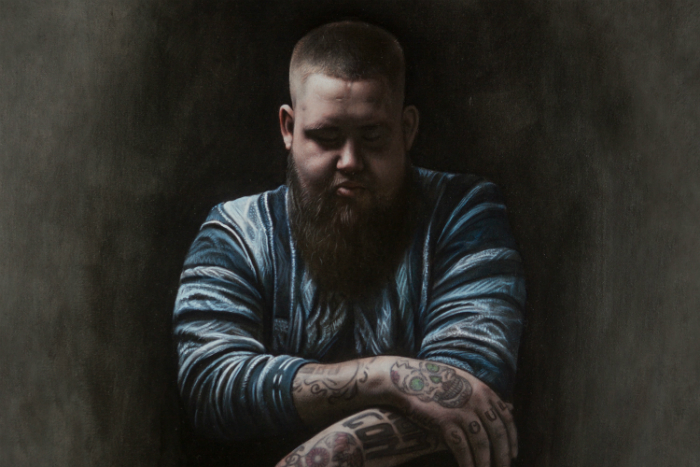 Manchester’s Castlefield Bowl will host five gigs over the Summer as Sounds of the City returns for 2018.

Castlefield Bowl in the heart of Manchester City Centre has played host to sold out shows from Arcade Fire, Richard Ashcroft, Blossoms, James, Catfish And The Bottlemen, Stereophonics, James Bay, Noel Gallagher’s High Flying Birds, The Charlatans, Paolo Nutini, Pixies and The Courteeners over the past five years and this year’s festival sees the likes of Shed Seven, Rag’n’Bone Man and Hacienda Classical performing.

Following a monumental 12 months, the biggest UK breakout star Rag’n’Bone Man will headline Castlefield Bowl for the very first time on Wednesday 4 July. His debut album Human has been a huge hit worldwide and has sold nearly 900,000 copies in the UK alone and was the fastest-selling debut album by a male soloist this decade. Live, the double Brit Award winner has played sold out shows across Europe.

Having released their first album in 16 years, Shed Seven are also set to perform.  The album, Instant Pleasures, entered the UK charts at number 8.  Meanwhile, they have sold more than 50,000 tickets across the country for their current Shedcember tour.  They will be joined by Reverend And the Makers and The Wange.

Haçienda Classiçal will be back at the Bowl on Saturday 30th June. Following great critical acclaim and phenomenal demand FAC 51 The Haçienda and Manchester Camerata, the city’s experimental orchestra are bringing back Haçienda Classiçal with a brand new soundtrack. The incredible show sees the DJ’s who shaped The Haçienda’s sound – Mike Pickering and Graeme Park – collaborate with the Camerata for a night of classic dance music, innovatively adapted and arranged especially for the occasion. Special guests Stereo MCs also join the line-up.

Following last year’s A Beautiful Day Out, Brighton folk punk band and live favourites Levellers will be back to play the Bowl on Sunday 1st July. The show billed as is a sister event to Beautiful Days, will see Levellers perform their classic tracks from their 30 year career. Joining Levellers will be New Model Army and a whole host of acts to be announced soon. 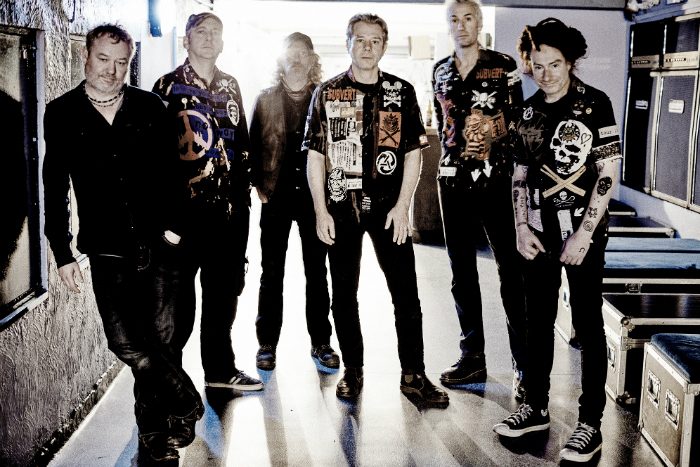 For One Night Only Paul Heaton & Jacqui Abbott and Elvis Costello & The Imposters will take over Castlefield Bowl on Friday 6 July. Paul Heaton & Jacqui Abbott released their latest album Crooked Calypso earlier this year.  The album debuted No.2 in the UK charts. They will be performing tracks from their 30 year back catalogue including classics from The Beautiful South, The Housemartins and songs from their three albums as a duo. Acclaimed singer-songwriter and record producer Elvis Costello will play the Bowl following a major Las Vegas residency. There will be timeless pop melodies, dramatic piano ballads and solo narrative interludes, all framed by The Imposters renowned rock and soul rave-ups.

Who is performing at Sounds of the City 2018 at Castlefield Bowl in Manchester?

When do tickets for Sounds of the City at Castlefield Bowl go on sale?

Tickets for Sounds of the City at Manchester’s Castlefield Bowl go on sale at 10am on Friday 8 December.