Lily Jo to headline Hulme is Where the Art Is 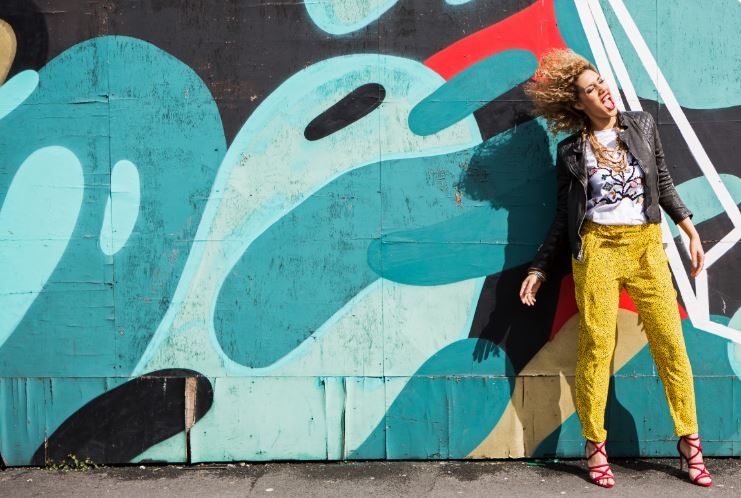 Manchester pop soul singer songwriter Lily Jo will headline Hulme is Where the Art Is as the annual arts, crafts and music festival returns to Hulme on Saturday 22 July.

Hulme is Where the Art Is 2017 is a partnership between Z-arts, Hulme Community Garden Centre, Venture Arts and MMU. Now in its seventh year, the free festival celebrates Hulme’s vibrant community and gives local residents a chance to get together and enjoy the rich diversity and culture of their neighbourhood. This year the theme will be bear’s, with picnics, storytelling bear hunts and lots more bear inspired activities taking place right across Hulme, throughout the Summer. 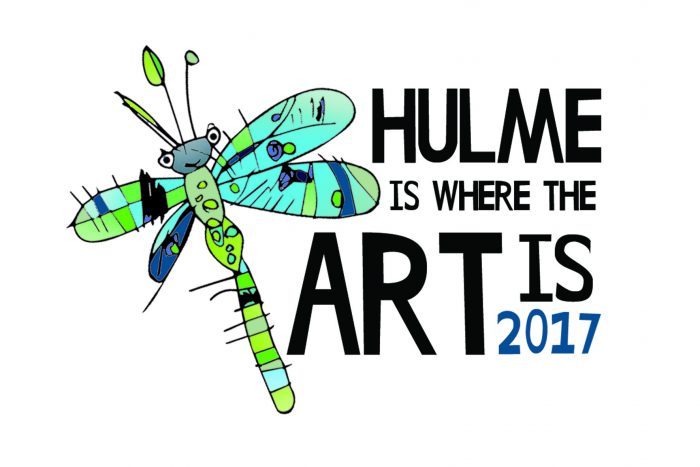 What is happening at Hulme is Where the Art Is 2017?

The annual festival features arts and crafts, a giant dragonfly parade and culminates with a family gig in Hulme Park.

Audiences are invited to get creative from 12pm — 5pm when there will be activities for big and little hands at Hulme Community Garden Centre and Venture Arts.

Then at 5pm join the Dragonfly Parade from Birley Street to Hulme Park, where  pop soul singer songwriter Lily Jo will be performing an exclusive family gig in the leafy surroundings of Hulme Park.  Manchester based Lily-Jo has performed with the likes of Damon Albarn, Nenah Cherry, De La Soul, Roots Manuva and toured with pop sensation Ben Haenow.

What’s the programme for Hulme is Where the Art Is?

The event is free with no tickets required.