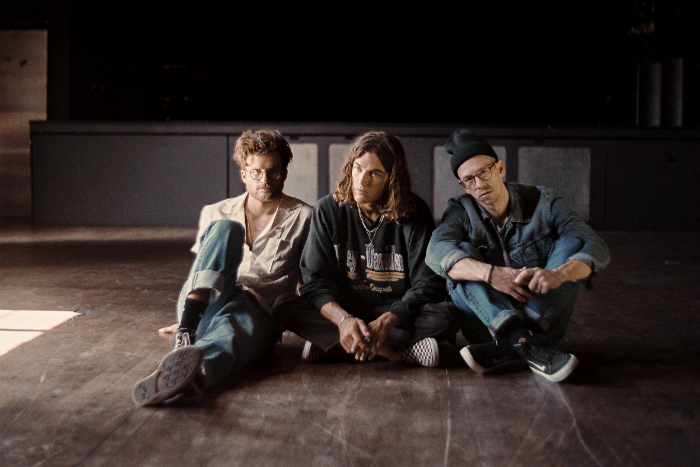 Lany have announced a tour of the UK and Europe as they look set to build on a hugely impressive 2016.

2017 looks set to bring the release of the eagerly-awaited debut album for the LA-based trio who have amassed a huge fanbase.  The band played a total of 117 shows across twelve countries in 2016, selling over 32,000 tickets whilst garnering 1.3 million monthly listeners on Spotify.

Tickets for Lany performing at Manchester’s Gorilla on Tuesday 7 March 2017 go on sale at 10am on Friday 13 January.