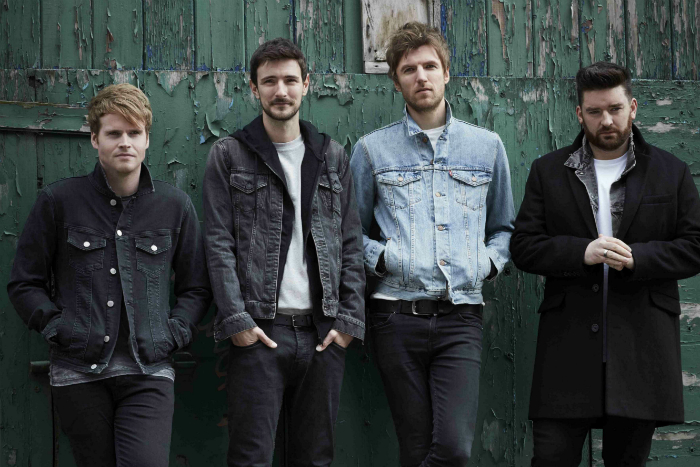 After performing new single Brother at this past weekend’s Glastonbury, Kodaline have announced four UK dates including a gig at Manchester Apollo.

Brother is the first taste of their forthcoming album.  The new album will be the Irish band’s first new music since 2015’s Coming Up For Air, which went gold in the UK.  The band’s debut album In A Perfect World sold more than a million copies worldwide.

Where and when are Kodaline performing in Manchester?

When do tickets for Kodaline at Manchester Apollo go on sale?

Tickets for Kodaline performing at Manchester’s O2 Apollo go on sale at 10am on Friday 7 July.