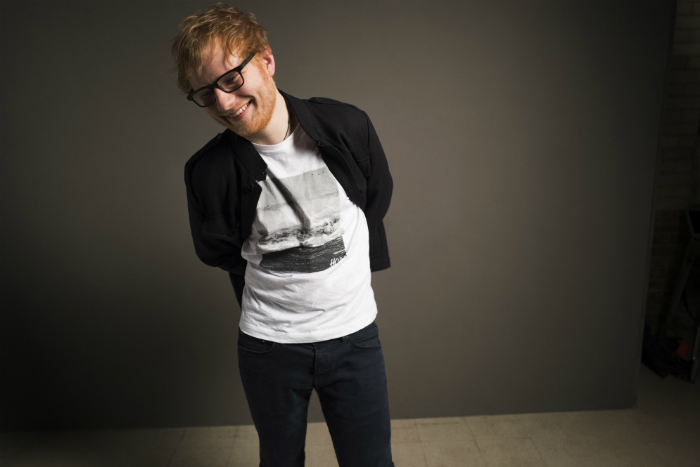 Commanding thousands at the Pyramid Stage on Sunday evening, pulling in one of the festivals’ biggest-ever crowds, and with over 3 million viewers tuning in from home, Ed continues his rise as one of the world’s most successful musical stars. Next year’s tour will see 26-year-old Sheeran return to Wembley Stadium for the first time since his record-breaking stint in 2015, when he became the first-ever artist to play the stadium solo  armed with just his loop pedal and guitar over three consecutive, sold out nights.

Where and when is Ed Sheeran headlining in Manchester?

When do tickets for Ed Sheeran at Manchester’s Etihad Stadium go on sale?