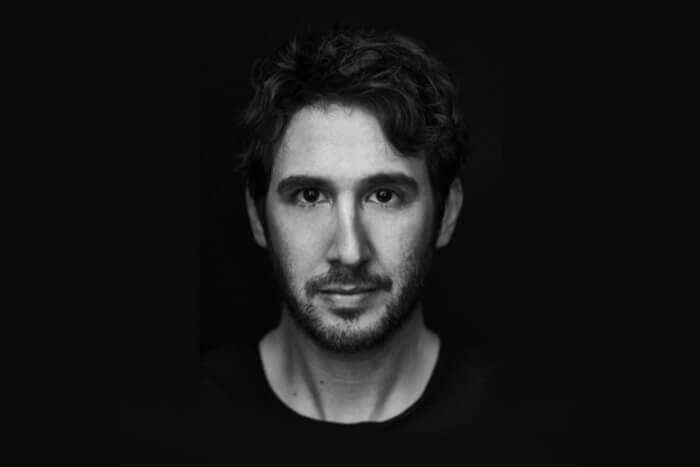 The news comes as Groban works on his eighth studio album which is due for release later in 2018.

Speaking about hitting the road and performing in the UK, Groban commented, “I can’t wait to get back on the road and play old and new songs for my fans.  It’s the thing I most look forward to. Creating a show each tour that gives everyone there, including me, an experience they want to hold onto.”

The Grammy nominated singer has sold more than 30 million albums worldwide as well as racking up plenty of credits as an actor including his most recent role in The Good Cop where he plays the lead opposite Tony Danza.

The 36-year-old Los Angeles native is the only artist who has had two albums appear on the Top 20 Best-Selling Albums list of the past decade, according to Billboard.  Groban has released seven studio albums, his 2001 self-titled 5x-platinum debut, 2003’s 6x-platinum Closer, 2006’s double-platinum Awake, 2007’s 6x platinum Grammy-nominated Noel, 2010’s gold-certified Illuminations, and 2013’s gold-certified All That Echoes, which debuted at No. 1 on the Billboard Top 200 chart, giving Groban his first No. 1 debut and third chart-topper.

When does Josh Groban headline at Manchester Arena?

When to tickets for Josh Groban’s Manchester gig at Manchester Arena go on sale?

Tickets for Josh Groban at Manchester Arena go on sale on 1 June 2018.