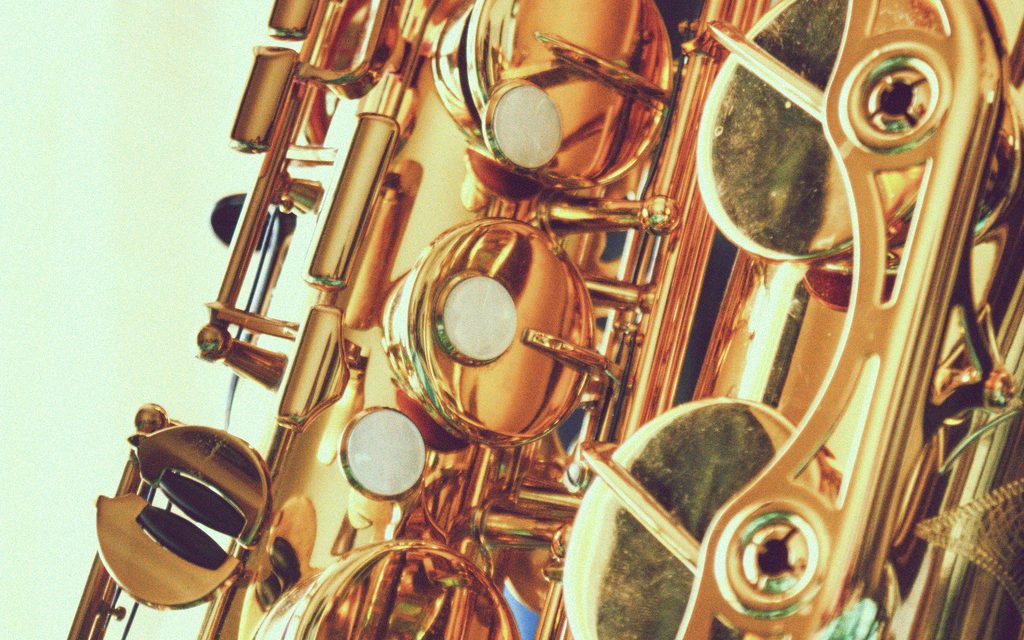 Manchester Jazz Festival has announced the Irwin Mitchell mjf originals commission for 2015 has been awarded to pianist, singer and composer, John Ellis who will create a brand new audio-visual work, Evolution: Seeds and Streams.  The composition will receive its world premiere in the Great Hall in Manchester’s Town Hall during the Manchester Jazz Festival in August.  The performance is being created in collaboration with renowned Manchester-based moving image artist, Antony Barkworth-Knight.  His work incorporates video, animation and puppetry, and has been screened at film festivals, art galleries and live performances all over the world.

The Irwin Mitchell mjf originals is the UK’s only open jazz commissioning scheme for composer-musicians to create new work.  It gives a platform to encourage and inspire talented regional musicians and has generated 17 major new works so far.

This year’s Manchester Jazz Festival is set to be a landmark 20th festival, and it is appropriate that Ellis should be awarded the mjf originals commission as he was the headliner at the first mfj in 1996.

An established artist, John Ellis has worked alongside talents including Tom Jones, Corinne Bailey Rae and Lily Allen as well as establishing himself in his own right with The Cinematic Orchestra, John Ellis Big Bang and John Ellis Trio.

Ellis commented, “Seeds and Streams looks at evolution through the prism of our personal and collective histories and futures, It will be brought to life by an amazing group of musicians and Antony’s immersive projections of film and animation. It’s a show guaranteed to stimulate, entertain and elevate.”