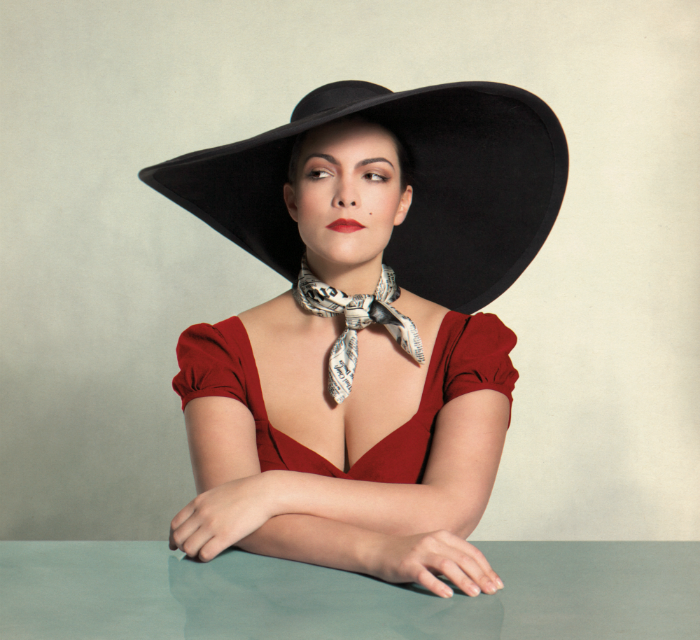 Amsterdam Conservatory jazz-trained vocalist Caro Emerald has announced a run of concerts which will see the multi-platinum selling artist perform at Manchester’s Opera House on 26 November 2015.

Since the release of her 2010 multi-platinum debut album ‘Deleted Scenes From The Cutting Room Floor’ Caro Emerald has fashioned her own niche. Gorgeous and stylish, Caro blends retro jazz with sampling and modern pop to create a now signature sound.

Caro’s second album ‘The Shocking Miss Emerald’, released in May 2013, entered the Official UK Album Chart at No. 1 remaining in the chart for an entire year. With more than 2.5 million record sales, 40 million YouTube views, a host of awards (including an Echo, Goldene Kamera, Edison Award, EBBA & MTV Music Award), and a string of sold out tours and performances at festivals throughout Europe including Glastonbury and Isle of Wight, Caro has made her mark.

And now with her latest song Quicksand set to be released, giving a glimpse of the her third album which is expected to be released in the Autum, she has announced her return to the UK.

Tickets for Caro Emerald performing at Manchester’s Opera House on 26 November go on sale at 10am on Friday 24th April priced from £23.50 plus booking fee.