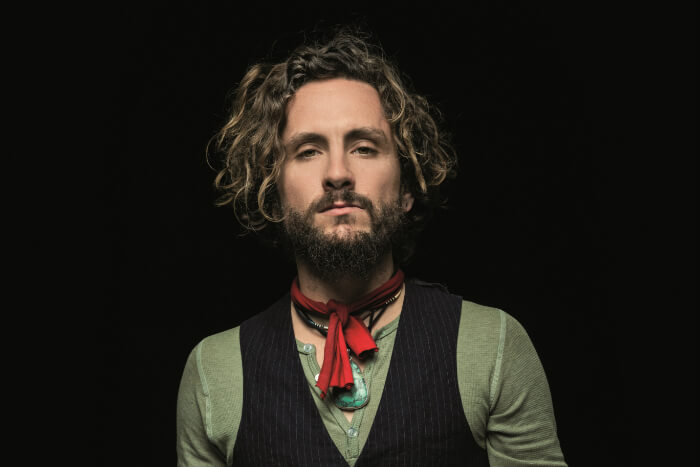 The award-winning John Butler Trio release their new studio album Home on 28 September ahead of a run of UK tour dates including Manchester’s Albert Hall.

The live shows comes as the John Butler Trio expands to a five piece.  After the band trialled the new live format in Australia, UK audiences can now expect a bigger and more dynamic live show.  Performances will feature additional percussion and keys.

While continuing to create as a trio, the album Home was largely recorded and produced in a more solo format.  Butler worked with long-time friend and producer Jan Skubiszewski to put the long player together.  The album reflects the deeply personal, critical yet redemptive nature of the inner and outer worlds Butler was experiencing and observing during this latest chapter of his life.  He explains, “I’ve been dealing with anxiety on and off for ages. I hadn’t always been able to name it. It was in this fractured state that I started trying to wrangle this new mob of songs – wild horses I’d met over the last four years. Songs about family life, love, what it means to be a modern man and personal insights into dealing with my anxious projections. Songs have always been my friends. No matter what I’m going through they help me convey the things my heart feels but my brain is too afraid to say. But grappling with this herd in this state would prove uniquely tricky. As things turned out that journey would actually be critical in helping me deal with my shit. In the meantime though, I was lost and somehow I had to find my way home. There was no choice. Like that classic children’s book, ‘We’re Going On A Bear Hunt’ says; “Can’t go under it. Can’t go over it. Can’t go around it. MUST go through it.”

When do the John Butler Trio headline at Manchester’s Albert Hall?