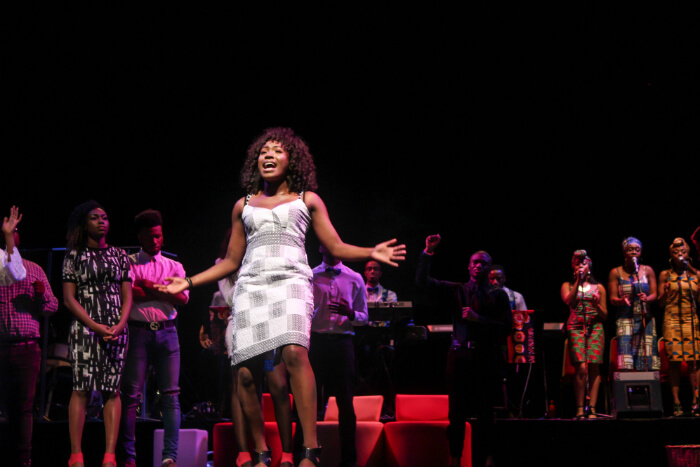 Afrobeats musical Oliva Tweest: The AfroMusical comes to Manchester Opera House for one-night only as part of the UK tour marking its highly anticipated and long-awaited return.

The show become the UK’s first ever Afrobeats musical in 2013 with a sold-out West End debut at the Lyrice Theatre.  The was followed by a short run at the legendary Hackney Empire in 2014; and one-off special at 2016’s Lagot Theatre Festival and a week-long residency at The Barbican.

The critically acclaimed Oliva Tweest: The Musical has picked the perfect time in 2018 to return for a nationwide run, with the successful Broadway Hip-Hop musical Hamilton coming to London, and with the explosion of Afrobeats music all over the world, and especially in the UK over the past 12 months. From Nigerian star Wizkid selling out the O2 Arena for his AfroRepublik festival, and UK artists Yxng Bane and Not3s charting with their Afrobeats-inspired music, to BBC Radio 4 crowning it “the sound of the summer”, down to Nike selling out the Nigerian football World Cup kit in the UK in just 15 minutes, Afrobeats is fast leaving its mark on the national consciousness, and it feels like the right moment for Oliva Tweest: The AfroMusical to be making its long-awaited return. 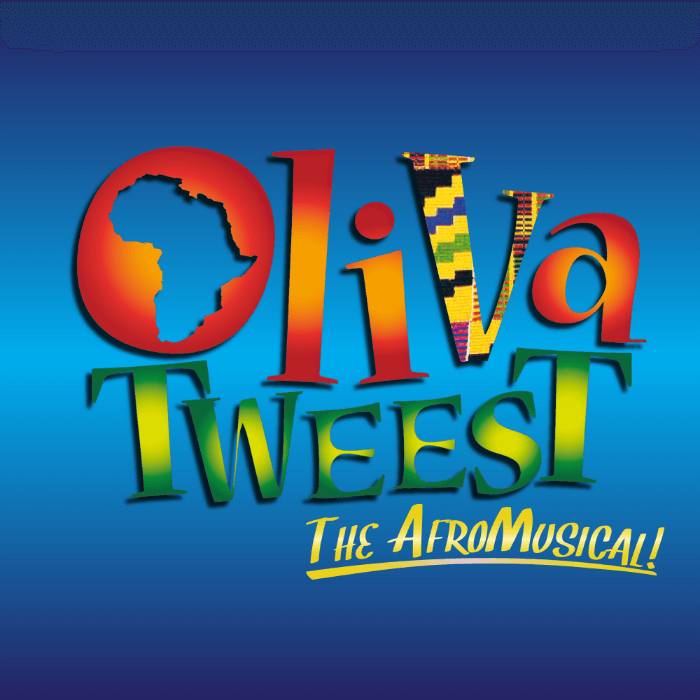 Created by 2016 Sky Academy Arts Scholarship recipient; PureYinkz (Yinka Ayinde), Oliva Tweest: The AfroMusical is a follows the ambitions of London hustler and club-promoter Tobi, who has no problem winning female attention, but yearns to shake off his shady reputation and move up in the world. Driven by his need to succeed, he plans the ultimate concert to attract his idol and Afrobeats legend D’Banj, naming it after the musician’s global hit ‘Oliver Twist.’  But when he finds out that the landlord of his chosen concert venue intends to convert the building into a church, Tobi is forced to disguise his true intentions.

Speaking about taking Oliva Tweest: The AfroMusical on tour, PureYinkz commented, “It’s a dream come true for me to see the show going on tour with well-renowned venue partners. We have been given so much support and encouragement to get to this point. It will be the first time showcasing the fully developed Afrobeats show and we’ll be working with the same partners as ‘Motown The Musical’, ‘Matilda’ and ‘Wicked’ so I am excited about what happens next. The theatre industry has been looking for this mythical ‘new audience’ but we are going to show them that the people are out there. I’ve developed this show to bring two worlds together – introducing a traditional theatre audience to the Afrobeats culture, and filling up theatres with young, energetic Afrobeats fans.”

When is Oliva Tweest: The Afromusical performed at Manchester Opera House?

Oliva Tweest: The Afromusical is performed at Manchester Opera House on Tuesday 9 October 2018.