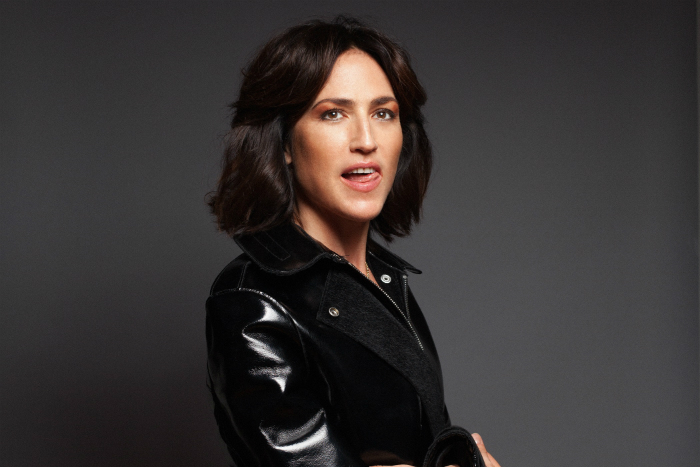 Joan As Police Woman has announced details of new new album Damned Devotion and a UK tour including a Manchester gig at The Stoller Hall.

The artist has already dropped the first video to accompany the album, Warning Bell.  Directed by New York filmmaker/artist H Spencer Young, Joan discussed the concept of the video, “Words mean different things to different people and it’s important to me to allow the listener to have images of their own. That being said, the weather cooperated with us that night – rain and moisture in the air has always made me thoughtful. We wanted to capture the mystery of New York City while driving through Chinatown and parts of Brooklyn that hold deep meaning for me.”

Damned Devotion promises Joan Wasser at her rawest, stripping her compositions to their core with the most honest of lyricism.  “My maxim is: if it feels scary to say it, it’s the thing you must say” she explains.

Damned Devotion is released on 9 February 2018.

Where and when does Joan As Police Woman play in Manchester?

Joan As Police Woman headlines at Manchester’s Stoller Hall on 24 April 2018.  The Manchester gig is one of eight UK dates she will perform in April:

Tickets for Joan As Police Woman’s Manchester gig at The Stoller Hall are on sale now.