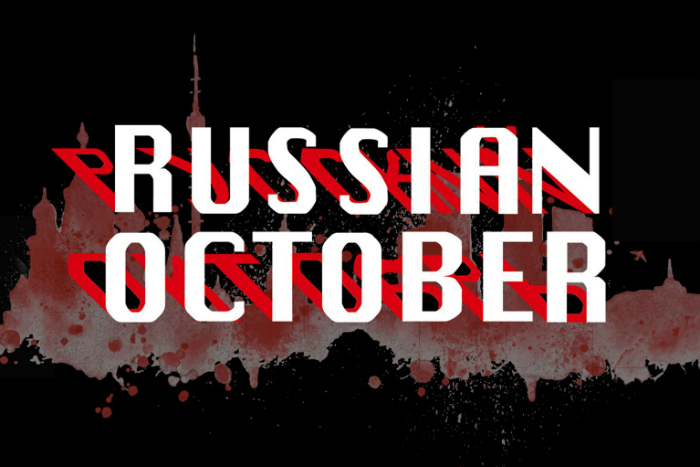 Manchester’s Chetham’s and The Stoller Hall are set to mark the centenary of the Russian Revolution with a festival of music and arts.

The Revolution gave rise to a period of social and cultural transformation, defining a new role for the arts as a mouthpiece for social critique and political engagement.  Out of the cultural and political upheaval came works which permeated through western civilisation.

Throughout October, Chetham’s and The Stoller Hall will host music, film and theatre, celebrating the strong links with Revolution and its origins which Manchester, and in particular Chetham’s, enjoys.  Karl Marx and Friedrich Engels met regularly at Chetham’s historic Library, their studies leading to the publication of the Communist Manifesto in 1848. Their ideas, first inspired by the poor conditions of workers in Germany and Manchester, led to the formation of the Bolshevik party in Russia, and to the overthrow of the Tsars by the working people.

So what’s on at Chetham’s and The Stoller Hall?

The festival opens on Tuesday 3 October with composer, broadcaster and teacher Gerard McBurney, using film and audio to place the Revolution and its culture into context. He’s followed by performers by the Royal Academy of Music, and a ‘mighty handful’ of superb pianists – Simon Callaghan, Murray McLachlan, and young players from the Glinka School of Music in Yekaterinburg – who present a day of music by Rachmaninov, Tchaikovsky, Shostakovich and their comrades.

On Sunday 8 October, Chetham’s pianists present a marathon performance of the complete Shostakovich Preludes and Fugues; and the same evening, pianist Neil Brand – presenter of BBC4’s The Sound of Musicals – plays a live improvised accompaniment to Eisenstein’s 1925 film, Battleship Potemkin, bringing to life the tensions and excitement of this silent masterpiece. 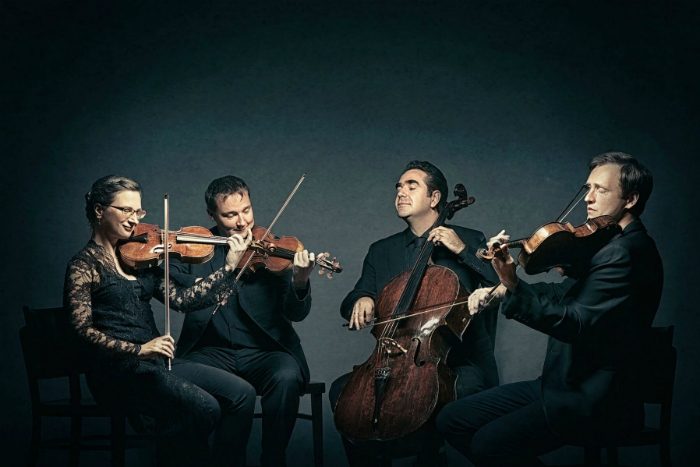 On Tuesday 10 October, in collaboration with Manchester Literature Festival, stage and screen star Timothy West joins singers from RNCM for an evening of Russian poetry, prose and song. The evening will feature music by Tchaikovsky, Rachmaninov and Prokofiev, as well as Shostakovich and his close friend Benjamin Britten, and poetry by writers including Aleksandr Pushkin and Alexey Tolstoy. Next up are Berlin’s Kuss Quartet – ranked among the world’s best ensembles, and bringing Chetham’s Shostakovich string quartet cycle to a resounding close.

The action moves briefly to The Bridgewater Hall on Friday 20 October, as Chetham’s Symphony Orchestra perform a programme starting with Tchaikovsky’s 1812 Overture and concluding with Shostakovich’s Symphony No. 12: The Year 1917. Acclaimed by national critics, the orchestra brings together some of the country’s finest young players in performances to rival the professionals in skill and energy. Audiences interested in delving deeper can join members of the orchestra, with conductor Stephen Threlfall and artist James Mayhew, a week earlier for Inside the Orchestra – exploring the concert programme through dialogue, visual art and music.

The concluding events of the season are performances of Rachmaninov’s Vespers by St George’s Singers on Saturday 21 October, and Nikolai Erdman’s dark comedy The Suicide, performed by actors from Manchester School of Theatre.

Starting its run at HOME as part of its parallel season, A Revolution Betrayed, the play moves to The Stoller Hall on Wednesday 8 November with music composed and performed by Chetham’s student Tammas Slater – whose works have already been heard at the BBC Proms and Royal Opera House. After the final curtain, audiences are invited to a closing party involving beer, bread and borscht, to bring the festival to a fitting conclusion!

Throughout the Russian October festival, The Stoller Hall will play host to Susan Tranter, its first ‘Instagrammer in Residence’, who’ll be going behind the scenes to bring audiences closer to the artists and organisers bringing events to the stage. Part of the Hall’s focus on educating and inspiring new audiences, her digital residency is a chance to present classical music in a new and accessible light, assuming no prior knowledge and finding new points of engagement for wider audiences.

Along with events like Inside the Orchestra, which invites audiences onstage to explore a symphony through music, art and conversation, Susan will work with The Stoller Hall to show off the venue, encourage people to attend events, and explore what’s involved in putting a festival together. She explained, “Like a lot of people I enjoy classical music but usually feel I’d get more out of it if I understood more about it … Instagram is a great way to peek through windows into so many different worlds.”